Kate: Find all the music and songs from the Netflix movie! 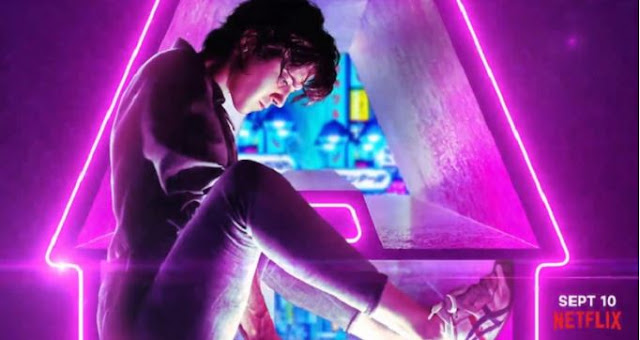 Kate: Find all the music

DISCOVER ALL THE MUSIC AND SONGS IN THE KATE MOVIE ON NETFLIX!

Kate is available on Netflix! If you want to find all of Kate’s music and songs, read on! Kate is another unimaginative female-directed action movie written and directed by men who announce their twists and turns and rely on flashbacks instead of worrying about character development. To know the explanation of the ending in detail, read this.

Kate takes the slogan “Women can kill as well as men” as a new idea. This is not the case, neither for Netflix, which immediately follows Gunpowder Milkshake nor for the other studios, with The Protégé and Jolt succeeding each other in recent months.

The movie’s description of Japanese culture, obsessed with honor and contemptuous of foreigners, isn’t particularly new either. And the Western fetishization of the yakuza as businessmen armed with samurai swords also lacks inspiration. However, the soundtrack of the movie is very good and we give you all the information concerning the music and songs present in Kate!

WHAT IS THE MUSIC IN KATE ON NETFLIX?

Kate is set in Japan, and since there’s a fight scene at a club that appears to be a kabuki performance, an underground punk rock show with cosplay, the music scenes are elite. This is why the Japanese pop and rock songs are on top throughout the movie. Before we continue, if you want to know if a sequel will see the light of day, read this. Here is the full list of Kate’s songs: