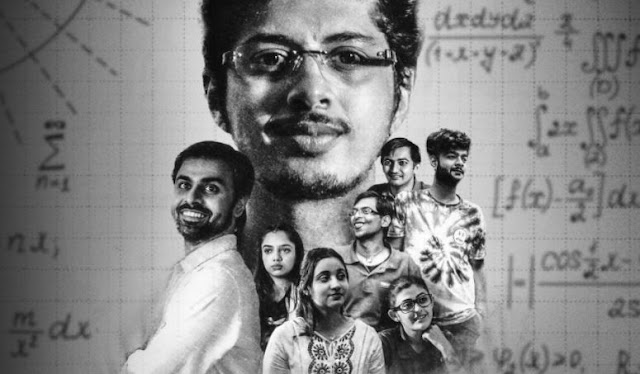 FIND ALL THE NEWS ABOUT THE KOTA FACTORY SEASON 3 RELEASE ON NETFLIX! RELEASE DATE, RENEWAL, AND MORE.

Kota Factory is available on Netflix! If you want to know all about the Season 3 release, read on! TVF and Netflix’s Kota Factory series are set against the backdrop of a high-pressure IIT training facility. It follows the life of teenage Vaibhav Pandey and his closest friends, as they try to make their college dreams come true.

The series, created by Saurabh Khanna, exposes Kota, Rajasthan’s powerful coaching subculture. The striking and realistic idea of the series drew in students from all around India. His rounded forms and decision to shoot in black and white were commended by critics.

So it’s no surprise that after watching Season 2 on repeat, fans anxiously await Kota Factory Season 3 to learn about the fate of Vaibhav and his inner circle. We tell you all about the release of Season 3 of Kota Factory on Netflix!

WHAT IS THE RELEASE DATE FOR KOTA FACTORY SEASON 3 ON NETFLIX?

The second season was released in full on Netflix on September 24, 2021. Currently, no renewal announcements have been made regarding the release of Season 3 of Kota Factory. Although we have no official news, fans can be sure that Kota Factory will return thanks to the open ending of Season 2 and the series’ international popularity.

The moving ending of Season 2 is the most obvious indicator that Kota’s story has not been fully told. The Hindustan Times noted that the series “is heading towards the entrance exams that Vaibhav, Meena, and the rest of the growing gang will eventually have to pass.” In the event of an upcoming renewal, the Kota Factory Season 3 release date should be set for late 2022 or early 2023 on Netflix!

The ending leaves viewers wondering about the dark truths behind the coaching center success stories. With a distinctly darker tone and hard-hitting questions about self-esteem, sexism, peer pressure, the monopoly of coaching centers, and college’s impact on identity, the series delves deeper into the various issues. characters.

Likely, Kota Factory Season 3 will finally see Vaibhav and the gang pass the IIT-JEE, the monumental exam they’ve been working on all along. She could also explore in detail the crisis at Jeetu’s Training Center, as the beloved professor battles his demons.

With images illustrating the moral depravity that plagues season 2, the underbelly of Maheshwari Classes could be revealed even further. Season 3 could also focus on other characters, especially those who have already joined IIT. The existing friendships between the characters will likely be developed, and conflicts may erupt between them as the pressure for success increases.