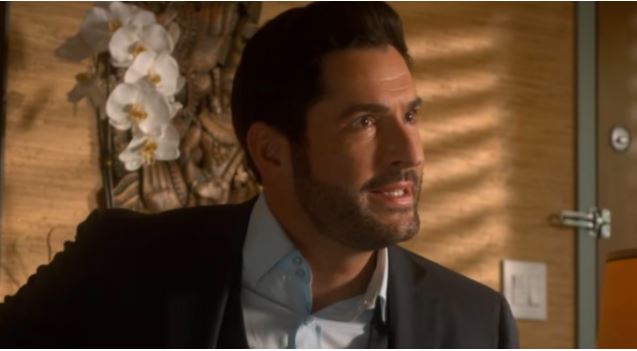 FIND ALL THE NEWS ABOUT LUCIFER PART 2 OF SEASON 6 ON NETFLIX! RELEASE DATE, RENEWAL, AND MORE.

Lucifer is available on Netflix! If you want to know all about the release of Part 2 of Season 6, read on! The series, which tells the story of the Devil himself who moves to Los Angeles to own a nightclub and solve crimes, stars Tom Ellis, Lauren German, D.B. Woodside, Rachael Harris, and Lesley-Ann Brandt.

Season 6 will follow Lucifer as he attempts to manage his impending promotion to the rank of God. The show’s debacle is almost as spectacular as the Bible stories that inspired it. After Lucifer disappeared from Fox, Netflix bought the series back in 2018. The ending of Season 3 leaves several questions unanswered, and the show’s producers and actors alike wanted to present fans who have been following the tale for years with a conclusion. satisfactory.

The contract with Netflix was only to be one season, giving the series a fourth and final season, however, the show’s performance on the streaming service gave it a new lease of life. Until Season 6 releases today! So will there still be bonus episodes in Part 2 of Lucifer Season 6 on Netflix? We tell you everything!

WHAT RELEASE DATE FOR LUCIFER PART 2 OF SEASON 6 ON NETFLIX?

Lucifer Season 6 is out with 10 episodes on September 10, 2021, on Netflix! As said before, the release of new episodes and seasons of Lucifer has been very tumultuous. Netflix even made fun of all of Lucifer’s starts and stops in its Season 6 synopsis, which we shared below, via Netflix.

“This is it, this is the last season of Lucifer. For real this time. The devil himself became God… almost. Why is he hesitating? And as the world begins to fall apart without God, what will He do in response? Join us in saying a bittersweet farewell to Lucifer, Chloe, Amenadiel, Maze, Linda, Ella, and Dan. Bring handkerchiefs. ”

So you get it, there will be no Lucifer Season 6 Part 2 on Netflix! This is the end for good for the popular series. If you have any questions regarding the end of the series, we tell you everything here.