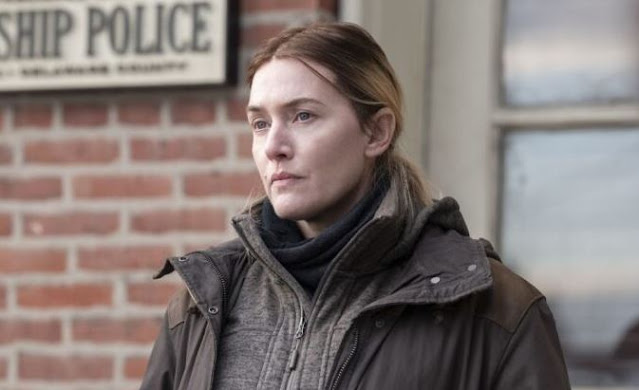 Kate Winslet says after the show’s impressive performance at the Emmys, discussions are underway to produce a second season of Mare of Easttown.

Discussions are underway for a possible season 2 of Mare of Easttown. Created by Brad Ingelsby (The Way Back) and directed by Craig Zobel (American Gods), Mare of Easttown is HBO’s latest mysterious miniseries after Sharp Objects and The Undoing. The series stars the gorgeous Emmy, Grammy, and Oscar winner Kate Winslet as the titular detective investigating the murder of a young mother in her hometown of Philadelphia, all by grappling with the traumas of his past.

From the start, Mare of Easttown proved to be a massive success for HBO. On the one hand, critics praised Winslet’s story and performance, and on the other hand, on the audience side, the series became the only one in HBO’s history except for The Undoing, to experience audience growth every consecutive week. The finale also stood out as the most-watched HBO Max episode of all time, with demand for streaming so high that it led to the service’s servers going down on the day it aired. The impact of the series also continued well beyond its end. Mare of Easttown was recently nominated in 16 categories for the 2021 Emmy Awards, and she won four of them. Today, that success has encouraged directors to reconsider the future of the miniseries.

Recently, in a behind-the-scenes chat with Deadline, Winslet confirmed that a Mare of Easttown season 2 is in the discussion. Nothing has been set in stone yet, but there is certainly the talk of continuing the series, given that Mare of Easttown’s performance at the Emmys has exceeded all expectations. The actress said there isn’t much she can say at the moment, but that she could open up a bit more as soon as she gets a feel for the script and the story. Read what she said below.

“Of course, there have been discussions about it because the show’s popularity has astonished us all. Conversations are taking place, but I don’t think we’ll be able to reply to them until the scripts are in place, so we can figure out what the whole story of Season 2 will be and where Mare will go.

Mare of Easttown marks Winslet’s second Emmy win for Best Actress in a Limited Series. If given the chance, the actress, who previously won an Emmy for her portrayal on HBO’s Mildred Pierce series, has always wanted to reprise her role as Mare. However, the show’s creators were previously very skeptical about producing a new season. Ingelsby and Zobel had originally planned that Mare of Easttown would be a one-off series, but after seeing the overwhelmingly positive response to their series, they began to consider a possible second season. Still, even then, they said the second season of Mare of Easttown would only happen if they find a good story, but now it looks like they are more proactively working on a new iteration.

While the creators of The Queen’s Gambit have ruled out the possibility of a sequel, Mare of Easttown’s situation is much more optimistic. Season 1 was indeed pretty standalone, but given the procedural nature of the series, it’s always possible to pick up the story in one form or another. Winslet truly delivered the best performance of her career in Mare of Easttown, so it would be a shame not to find her in character again, especially when she’s so eager to reprise her role. Plus, Ingelsby and Zobel are creative geniuses, who are well aware of any questions they left unanswered in the original series. As long as they commit to a true and quality second season, fans can look forward to an intriguing new mystery.