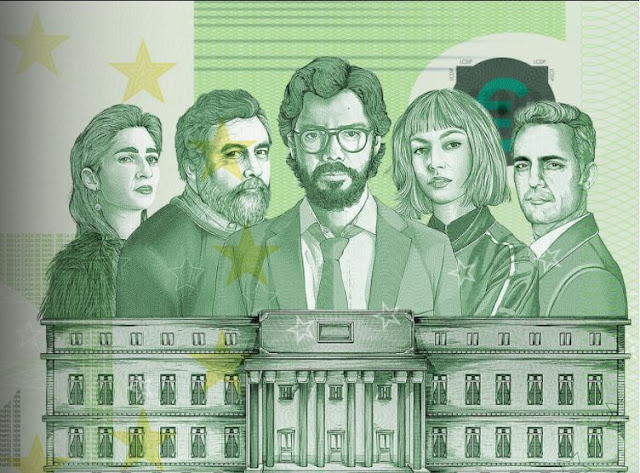 FIND ALL THE NEWS ABOUT THE RELEASE OF PART 2 OF SEASON 5 OF MONEY HEIST ON NETFLIX!

Money Heist is available on Netflix! If you want to know all about the release of Part 2 of Season 5, read on! Money Heist, first aired on Antena 3 and seemed destined to be canceled. Then Netflix stepped in and saved the day.

Since its premiere in 2017, the world series has won the Best Drama Series at the International Emmy Awards and has become the most-watched non-English series on Netflix. Netflix also split the final season into two parts. Part 2 will arrive later this year. We tell you everything about the release of Part 2 of Season 5 of Money Heist on Netflix.

WHAT RELEASE DATE FOR PART 2 OF SEASON 5 OF MONEY HEIST ON NETFLIX?

The first part was released on September 3, 2021, with 5 episodes. The release date of Part 2 of Season 5 of Money Heist has been set for December 3, 2022, on Netflix! It will also have 5 episodes.

The newcomers to the cast of season 5 of Money Heist are Miguel Ángel Silvestre (Sense 8) and Patrick Criado (La Gran Familia Española). Money Heist showrunner and executive producer Álex Pina said the series is stopping because some characters’ plots have already run out. Director Jesús Colmenar has said things will end satisfactorily in the final episodes.