Monsters Inside: The 24 Faces of Billy Milligan: Netflix release date? 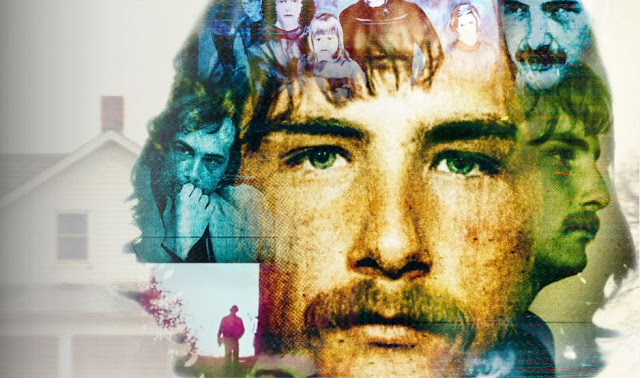 DISCOVER ALL THE INFOS CONCERNING BILLY MILLIGAN THESE MONSTERS IN HIM ON NETFLIX! DATE AND TIME OF EXIT AND MORE.

Monsters Inside: The 24 Faces of Billy Milligan will soon be available on Netflix! If you want to know everything about the mini-series release, read on! It has been over forty years since Billy Milligan’s much-publicized trial resulted in a verdict.

However, this bizarre affair will always spark public interest down the ages. Netflix looks back on this infamous lawsuit in a documentary series. Olivier Megaton has produced this documentary, which will include interviews with the main players involved in the Milligan affair.

Olivier is known for his action films and thrillers, so expect the documentary to be just as gripping. Here’s everything you need to know about the release of Monsters Inside: The 24 Faces of Billy Milligan on Netflix!

WHAT IS THE RELEASE DATE AND TIME FOR BILLY MILLIGAN THESE MONSTERS IN HIM ON NETFLIX?

In 1977, a serial rapist struck Ohio State University. Overwhelming evidence quickly leads investigators to Billy Milligan, an aimless young man with a traumatic childhood and a heavy criminal record. Yet when he was arrested, Billy had no recollection of his assaults, and his manners seemed to change on the spot.

A parade of psychiatrists diagnosed him with multiple personality disorder (now known as dissociative identity disorder), ultimately determining that there were as many as 24 distinct “multiples” in his mind.

In a case that captivated the nation, their analysis served as the basis for a unique legal defense strategy, and Billy was found innocent because of insanity. His trial, however, is far from over.