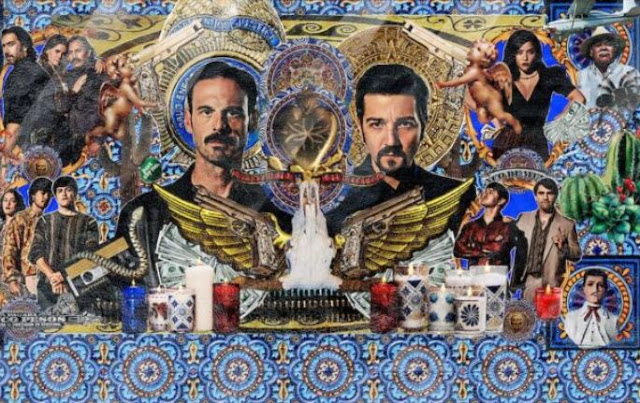 The streaming giant has announced that the third season of Narcos: Mexico will also be the last in the drug cartel saga. Nonetheless, the red-logoed company has unveiled the release date and a first trailer for the upcoming game to delight its millions of subscribers.

The new episodes will therefore be released on November 5, 2021, on the famous streaming platform from 9:01 am. Season 3 will be set in the 1990s, as the globalization of the drug trade flares up.

The third season teaser reveals a newcomer, Luisa Rubino, who will play Andrea Nuñez, an ambitious and perfectionist young journalist whose main objective is to expose corruption in the country.