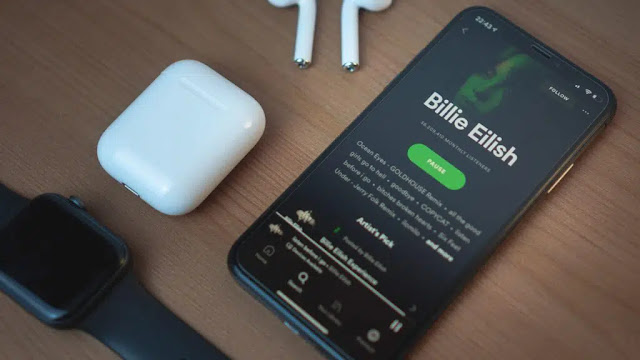 Spotify offers a new opportunity for brands and other advertisers to advertise by giving them access to the Release Radar mix.

The music streaming service Spotify opens its Release Radar playlist to ads. Premium users will not see any changes from their side while advertisers will be able to make money.

AN OPPORTUNITY FOR ADVERTISERS THANKS TO RELEASE RADAR

The Release Radar is an algorithmically generated playlist. It’s very popular on Spotify because it’s updated weekly with a collection of new songs from artists you listen to often. This mix will now be open to advertisers.

Along with Discover Weekly and On Repeat, Release Radar is the third playlist that Spotify offers to advertisements. We already know that Disney + will be the first to integrate it, to promote Billie Eilish’s film Happier Than Ever: To Love Letter To Los Angeles.

For example, Spotify claims that users with a free account will now see ads in the form of audio, video, and graphics and direct them to the playlist. When they find themselves in the playlist, users will be able to see logos as well as messages from the sponsor at each commercial (audio and video).

So you will be able to face ads focused on music, but not only. Sponsors of gaming, automotive, fashion, and tech brands, as well as telephone service providers, are also expected to attend. Spotify states that none of the premium users will see or hear these advertisements.

The Release Radar is a very popular playlist. It has been played more than 16 billion times around the world since its launch in 2016. Thus, it appears in the top 3 of personalized playlists in several regions such as North America, Latin America, Europe, the Middle -East, Africa, and Asia.

With more than 50% of listeners aged 18 to 29, the playlist represents a great opportunity for advertisers to broadcast their ads there. Also, discover the new Philips Hue X Spotify integration.