THIS IS US SEASON 6: THE CREATOR SHARED A FIRST PHOTO OF THE SHOOTING 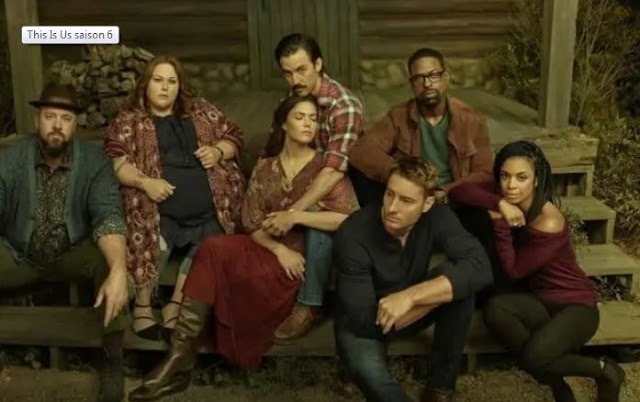 THIS IS US SEASON 6

Filming for the sixth season of This Is Us began on September 9, and the show’s creator couldn’t resist the urge to post a photo on social media. He chose a scene where Jack (Milo Ventimiglia) and Rebecca (Mandy Moore) are very close!

Normally, This Is Us Season 6 will begin airing early next year. In any case, this is what the American channel which produces the series has said. This promise may not be honored if filming is interrupted due to the health crisis.

Many fictions have been delayed by the epidemic, which comes a little too often for our tastes on the sets. The creator of This is us recently said, “There won’t be any lingering questions when we get to the end of next season (…) Everything will be resolved, and you can’t always claim that 100% of your audience going to love every decision you make for the characters, but I think nothing will be left on the table. “.

So there is no longer any doubt that This Is Us season 6 will be the last and will put an end to the adventures of all the heroes of fiction.