Vikings: Valhalla: spin-off reveals the next warriors of the Viking age. 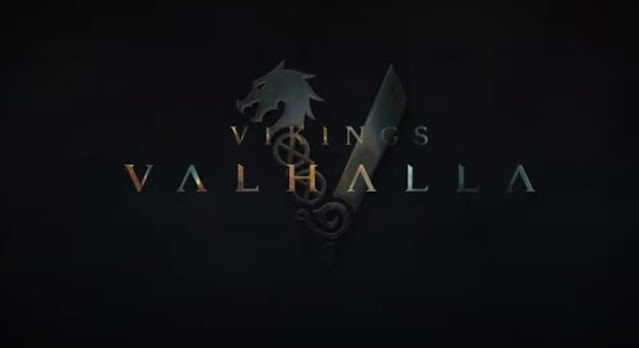 Netflix has released the first official trailer for the upcoming Vikings: Valhalla series, a Viking’s spin-off that was originally produced by the History Channel and will take place 100 years after the original series.

Netflix has shared with fans the first preview of the upcoming series, Vikings: Valhalla, a spin-off of Vikings, the History Channel’s popular sword and shield series that ended in December of last year.

Vikings: Valhalla is set 100 years after the events of the previous series, and it tackles the end of the Viking Age in the 11th century, which promises to keep fans interested.

The story follows the adventures of Leif Eriksson (Sam Corlett), Freydis Eriksdotter (Frida Gustavsson), Herald Hardrada, and Norman King William the Conqueror, some of history’s most famous Vikings, in their struggle for survival.

Netflix has just released the first trailer, which introduces viewers to Leif Eriksson, a young sailor who took command of his ship from Greenland. Leif is looking to assert himself in this new edition of Viking legend.

The next character featured in the teaser is Freydis Eriksdotter, a young woman who informs the viewer that change is underway. As expected, there are images of ships at sea, swords, and warriors in battle.

Vikings: Valhalla may not surpass the sheer scale of the armies and grand battles of the final Vikings episodes, but the return of the original creative team means fans can look forward to new stories that fit in. the lineage of the original series.