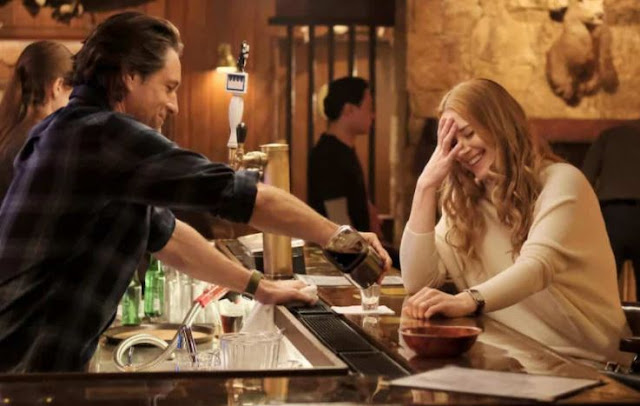 The drama series Virgin River is not going to end any time soon, after a famous American media outlet, the company with the red logo has confirmed that the original creation will return for a fourth and fifth season shortly.

Rumors had been circulating for a few weeks that the fourth season of the romantic drama would indeed be made but luckily the streaming giant has finally officially announced it.

The drama series first hit our screens in early December 2019, and it has been a phenomenal success in a very short period. Proof of its popularity, Netflix has generally renewed it very quickly after each new season.

At this time, no plot details have yet been revealed for the fourth and fifth seasons, nor any official release date.