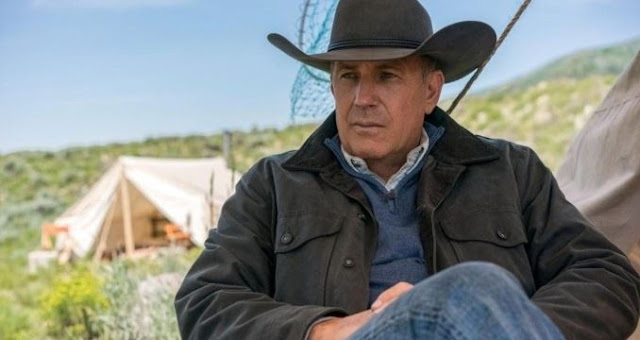 When will Yellowstone season 4 begin?

The third season ended in August 2020. This left Yellowstone admirers confused and puzzled. Fans are eagerly awaiting the broadcast. It’s been a year since the end of Season 3. Now they are looking forward to it. The good news? They won’t wait too long.

The plot of season 4

The story centers on the Dutton family’s cattle estate, one of the largest in America. The plot revolves around family drama and the inclusion of native reserves, national parks, and other issues.

The fear is enough for onlookers, as we saw several attacks on the Dutton family in Season 3. Kayce was attacked, John was shot, and Beth’s office was hit by a bomb. The Season 3 finale was scary.

While Yellowstone Season 4 does not start exactly where Season 3 left off, there are plans to continue the story.