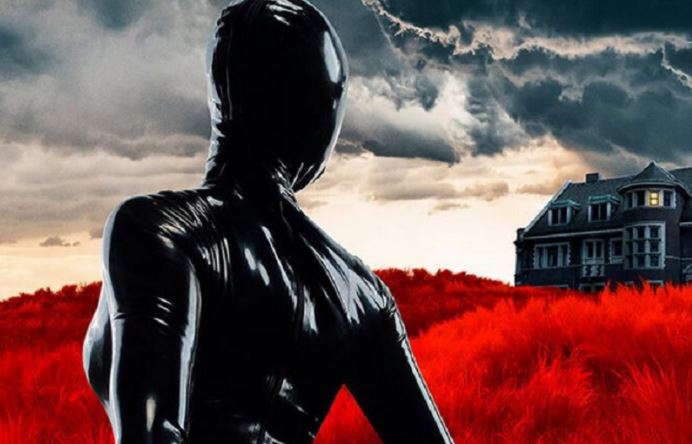 FIND OUT ALL ABOUT THE AMERICAN HORROR STORIES SEASON 2 RELEASE ON DISNEY PLUS! DATE AND TIME OF EXIT AND MORE.

Except they’re not all new, as many of Ryan Murphy’s favorite alumni appear in this series, and sometimes they even tie the spin-off back to its main flagship series. For the explanation of the end of the first season, read this.

WHAT IS THE RELEASE DATE FOR SEASON 2 OF AMERICAN HORROR STORIES ON DISNEY PLUS?

Episodes 7 of season 1, the first two and the 7th revolve around the House of Murder. Drive-In “is about a film that turns its viewers into rampaging killers. The Naughty List “shows a killer Santa who murders a group of influencers. In “Ba’al”, a woman invokes an ancient deity to carry out her orders. “Feral” depicts a couple’s search for their missing son in a cannibal-infested forest.

In season 2, the House of Murder could make a reappearance. We’ll probably find out whether the infamous house has been burnt down or not. An episode will probably be devoted to the Briarcliff mansion. Satanism was not explored much in the first season. Chances are this will be rectified in season 2. The personification of death may also make an appearance in one of the episodes of the second season.