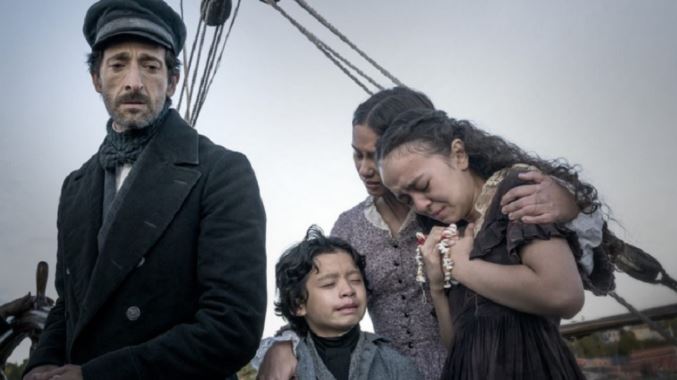 DISCOVER ALL THE INFOS CONCERNING THE RELEASE OF SEASON 2 OF CHAPELWAITE ON AMAZON PRIME VIDEO! RELEASE DATE, RENEWAL, AND MORE.

In the end, it all depends on the perspective you take, because there have been many series that is loved by some and hated by others. And now the question fans are asking themselves is if a Chapelwaite season 2 will see the light of day, we’re telling you everything!

WHAT RELEASE DATE FOR CHAPELWAITE SEASON 2 ON AMAZON PRIME VIDEO?

Season 1 ended on October 17, 2021. The channel has not released any updates regarding its possible renewal. We haven’t heard from the creators on the second edition either, so it’s unclear if it will return.

It should be noted that the horror series is derived from a short story by Stephen King of unsettling intensity and gravity, released in 1978 as part of his compilation titled “Night Shift”. The entire story has been told in ten episodes, which leaves no room for additional content if the series were to be picked up for a new cycle.

In the Season 1 finale of Chapelwaite, Charles Boone asks his daughter Loa to convert him so that he can keep the Book of Worms and prevent it from touching the land of the living dead. After becoming a bloodsucking vampire, he embarks on a faraway land with the book, hoping to lift the curse. So it’s obvious that the end of Season 1 of this gripping tale settles all the details, which suggests that the plot is over.

It is therefore unlikely that Chapelwaite season 2 will ever be made on Amazon Prime Video. Fans who love the writer’s work can make up for it with other adaptations