Dynasty Season 4: Who’s Dead? Who is in the coffin? Spoilers! 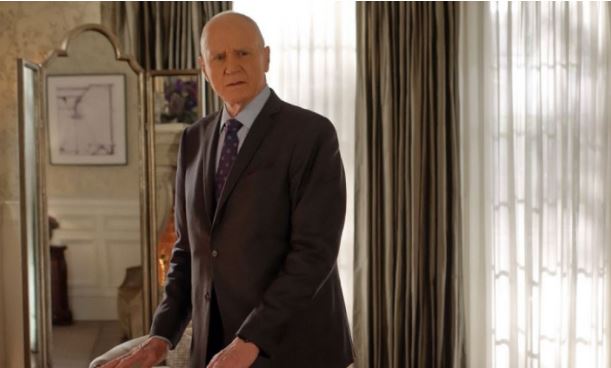 FIND OUT WHO DIED IN DYNASTY SEASON 4 ON NETFLIX! WHO IS IN THE COFFIN? SPOILERS!

Dynasty is available on Netflix! If you want to know who died in Season 4, read on! Revolving primarily around the Carringtons, the series explores the ups and downs of several wealthy, glamorous, power-hungry, and political families in Atlanta, Georgia. To find out when Season 5 will be released, read this.

Developed by Sallie Patrick, Josh Schwartz, and Stephanie Savage, the series is a classic drama involving everything from family sabotage to political corruption. With Season 4 ending on a shocking cliffhanger, fans are understandably concerned about the fate of the characters especially fan favorite Fallon Carrington. We tell you all about the end of season 4 here. If you want to know who died in Dynasty Season 4, read on!

WHO DIES IN DYNASTY SEASON 4 ON NETFLIX?

Without a doubt, the scriptwriters of Dynasty have built this new season around the mystery of the funeral. Many characters have found themselves in situations of grave danger, making it very difficult to predict the identity of the person in the coffin.

Crystal, for example, is battling a rare brain tumor. Culhane found himself involved in questionable rides. Kirby is once again under the negative influence of Oliver as Liam pushes the boundaries to prove his father was killed. Indeed, many fans had speculated that the character in the coffin could be Steven, of whom we are without news in the second season.

While the theories are fun and good, we now know who died in Dynasty Season 4. The first theory is not far removed from reality: Kirby Anders remains alive, but his father, Joseph Anders, bears the brunt. One of his ribs is injured and, as he goes to the hospital to visit Cristal, the pain pushes him into having an accident. The accident is fatal.

Anders’s death was even announced earlier in the episode. Since we know that Fallon is particularly touched by death, when we see Anders say to her, “Nothing is going to happen to you as long as I can avoid it.” You’re like a girl to me, ”it feels like Anders might be the one we’re losing.

Add to that the fact that Fallon asks if Anders will ever forgive his daughter, to which he replies, “I already did,” and we have the perfect tragic conclusion to make a lovable character leave.

Now we’ll see how the characters deal with Anders’s death and what the fallout looks like. Hopefully, things start to improve.