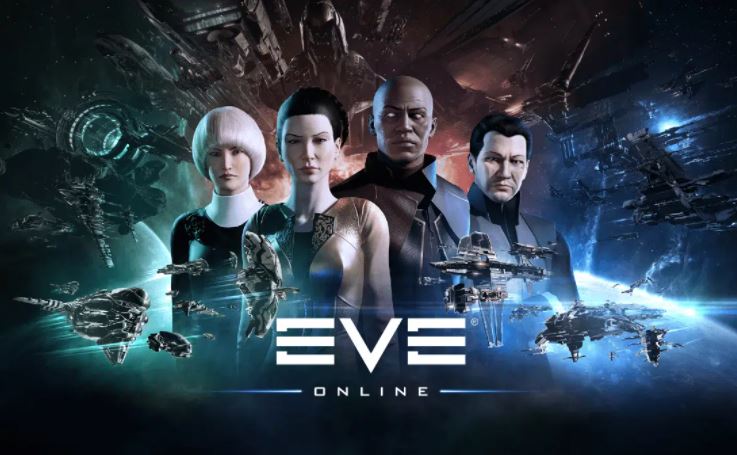 Scheduled for early 2021, the native Eve Online client for Mac equipped with Intel and Apple M1 chips is finally available for download.

Eve Online developer CCP has announced that Mac owners who have Intel chips, or Apple chips, can finally download the client natively. An announcement that will delight many players, no need to use an emulator to launch the game.

NO MORE NEED FOR AN EMULATOR TO LAUNCH EVE ONLINE

Initially scheduled for the start of 2021, delays in the face of the COVID-19 pandemic – and for other reasons – have forced CCP teams to postpone the release of the client for computers running macOS. To put the record straight, Eve Online was only playable through an emulator, at least for people who own a MacBook, MacBook Pro, Mac mini, or iMac.

It is therefore now possible to go directly through the Eve Online client for macOS. The program to download the client shows compatibility with chips from Intel, but fear not since the Engadget media states that the latter is indeed compatible with Apple’s new chips, the M1 Silicon and the M1X?

WHAT CAN CONSIDERABLY IMPROVE PERFORMANCE ON MAC

This arrival is also a call to potential new players. While many will go through many steps to access Eve Online, the arrival of a native client for the game will allow them to acquire new lands, or at least, new potential players. You can download the Eve Online client for Mac here.

Let’s not forget that the transition from software and video games on Macs equipped with Intel chips to those who now have an Apple M1 Silicon chip is going to take time. However, some are already available such as Word of Warcraft, which now has real compatibility with Macs running Apple M1.