Halloween Netflix: Explanation of the end! Is Michael Myers dead? 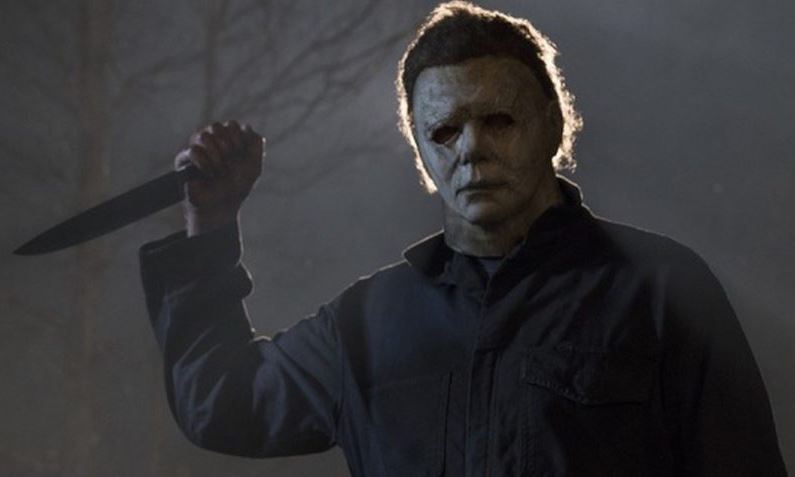 CHECK OUT THE EXPLANATION OF THE END OF THE HALLOWEEN MOVIE RELEASED IN 2018 ON NETFLIX! SPOILERS!

Halloween is available on Netflix! If you want to know the explanation for the ending, read on! After 10 movies, we should know how it’s going to go. Looks like they’re killing Michael Myers, but Michael Myers survives and comes back to kill again. But, the latest reboot of the Halloween movies effectively wipes out the existence of everything but the original 1978 movie. To find out when Halloween 2 will be released on Netflix, read this.

Michael Myers has been in prison for 40 years, Laurie Strode is not his sister, and has fortified his house to ward off his eventual return. If you want to know what Michael looks like under his mask, read this. Otherwise, if you are looking for answers about the end of Halloween on Netflix, we tell you everything!

EXPLANATION OF THE END OF HALLOWEEN!

The end of Halloween 2018 kicks off when Police Officer Frank Hawkins crosses paths with Michael Myers and runs him over with his patrol car. While inspecting the body, his companion Dr. Ranbir Sartain attacks: after years of studying Michael in captivity, the psychiatrist wants to study the killer in the wild.

Sartain kills Hawkins, gets Michael into the police car with Allyson, and goes to Laurie’s. Michael trikes up Sartain and goes home unattended. At home, Laurie hides Karen in her basement and tries to lock up an invading Michael.

He eventually emerges from the shadows, they fight, then she falls from the balcony to the floor, disappearing unnoticed. Allyson arrives in the house and Michael changes his focus, breaking into the basement to attack her and her mother. The three generations of Strode defend themselves and Laurie sets her real trap: the basement is a cage for Michael, the house a bomb ready to explode.

The three women escape as the house goes up in flames, though a cut in the basement shows no sign of Michael. Halloween 2018 ends with Laurie and her family hitchhiking in a pickup truck silently recovering from this ordeal.

The big question intentionally left behind by the end of Halloween 2018 is whether or not Michael Myers is really dead. The last time we see him, Michael is trapped in the cage as Laurie’s house begins to burn.

However, when the movie returns to the flames, the room appears empty. Did he escape? There’s no clue as to how, but the movie does not fail to suggest that he is not where he stood ominously still moments before.

Things darken even more at the end of the credits, where we hear Michael’s heavy, unmistakable breathing. It might just be a simple mood effect, but in the minds of post-credit scenes, it sounds like a massive clue that he survived. And indeed it is, Halloween 2 called Halloween Kills is currently in theaters and is the 2nd installment of a trilogy. If you want to know the rest of the story you will have to go to the dark rooms, or wait on Netflix!