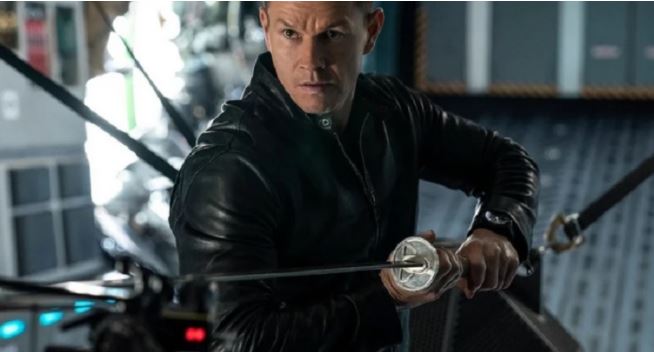 DISCOVER THE EXPLANATION OF THE END OF INFINITE! CHRONOLOGY, DEATH, AND MORE.

Infinite is available on Amazon Prime Video! If you want the explanation for the end of Infinite, read on! Infinite is the epitome of a high-performance summer action flick that, thanks to an extremely cohesive plot and compelling set pieces, delivers just over 90 minutes of action and fun.

The film revolves around Evan McCauley, a man who dreams so vivid they look like memories, and who also possesses the knowledge of things he has never learned. He has spent most of his life believing he has schizophrenia and is self-medicating. To find out if a sequel will take place, read this.

Everything changes when he finds out that he is an Infinite, a reincarnated individual who remembers all of his past lives. Soon he finds himself embroiled in a war between the two factions of Infinity, the outcome of which will decide the fate of the world. We tell you all about the explanation for the end of Infinite.

EXPLANATION OF THE TIMELINE

The confusion is all the greater as Bathurst 1985 has not been established as having died that year, but Bathurst 2020, played by Chiwetel Ejiofor, appears to be over 35 but is the same age or maybe. – even being younger than Evan McCauley.

Finally, Infinite’s final scenes are a flashforward set at least 15 years later, since the reincarnations of Treadway, Nora, and Abel are teenagers, meaning the game takes place around 2035, which is reflected also in Artisan aging.

EXPLANATION OF THE END OF INFINITE ON AMAZON PRIME VIDEO

Evan finally unlocked all of his memories, especially Heinrich Treadway’s. Evan was also able to survive the Bathurst Dethroner headshot due to a steel plate in his head from a car accident when he was younger. Now that he has full access to Treadway’s memories, Evan has also downloaded the supernatural abilities that Treadway has mastered.

Including the ability to affect the world around him to challenge physics. McCauley was able to walk on the wing of the plane without being blown away and he got into the plane to fight Bathurst. Now that Evan has become Treadway, he is also able to cut Bathurst balls mid-flight with his sword.

The plane was damaged by the fight between Evan and Bathurst and the Egg was thrown out of the plane. The two Infinites leaped after him and fought mid-air, but Evan was able to disarm the device. Evan stabbed Bathurst with his katana, stole the Dethroner, then shot Bathurst in the head to finish him off.

This not only killed the bad guy but also prevented him from reincarnation. Bathurst got what he desired in a sense, as he was finally free of the curse of perpetual life. However, Evan did not survive his fall into the ocean but died heroically saving the world and stopping Bathurst.