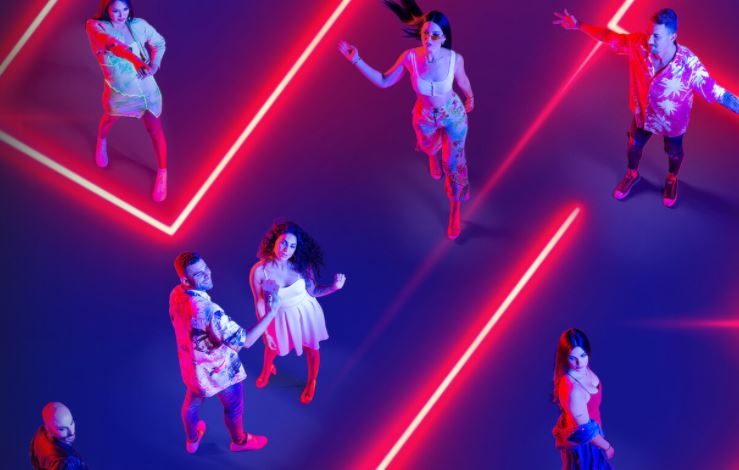 FIND ALL THE NEWS ABOUT THE INSIDERS SEASON 2 RELEASE ON NETFLIX! RELEASE DATE, RENEWAL, AND MORE.

In reality, dozens of hidden cameras and microphones are installed in this area and record all their movements. They think they are in an audition, but the competition has already started.

Along the way, they are confronted with two actors who pose as producers of “good cops” and “bad cops”, and in a “white room” where there is a “totem” video, they are shown a pie chart that compares their behavior to what the show considers a “perfect fit.

At one point, after several candidates are eliminated, they learn that they have been filmed from the start. If you liked the first season, we tell you all about the release of Season 2 of Insiders on Netflix!

WHAT IS THE RELEASE DATE FOR INSIDERS SEASON 2 ON NETFLIX?

The first season was released in full on October 21, 2021. Towards the end of the show’s first season, host Najwa Nimri confirmed that a season 2 of Insiders was in the works. She also hinted that the format will be changed slightly in the new season, with at least one contestant knowing the group is being filmed from the get-go.

According to some sources, work on the second season is already underway. The Insiders Season 2 release date is slated for mid-2022 on Netflix.

For Season 2 of Insiders, Nimri is likely to return to her role as host, and her participation seems to be confirmed by the end of the Season 1 teaser. The second season will feature a whole new set of contestants. Like its predecessor, the new season could have 13 participants. The contestants from the first season could return to help the production continue to deceive the new contestants, but that would take a bit of a long time.