Life’s a Glitch with Julien Bam Season 2: What is the Netflix release date? 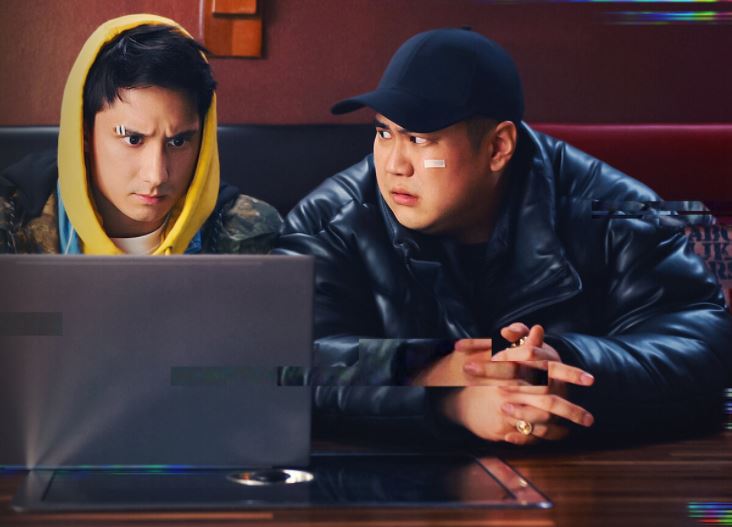 DISCOVER ALL THE NEWS ABOUT THE RELEASE OF SEASON 2 OF LIFE’S A GLITCH WITH JULIEN BAM ON NETFLIX! RELEASE DATE, RENEWAL, AND MORE.

Life’s a Glitch with Julien Bam is available on Netflix! If you want to know when Season 2 will be released, read on! The series takes a look at a famous influencer’s worst fear: to imagine the attention not being on him? A concept that is based on an unprecedented tale in which two people trade their lives because of a transformative scientific event.

The Netflix series sees Julien experience a parallel universe change, and his friend Joon takes the limelight as Julien must navigate a new world without being chased. It’s a star’s worst nightmare, but also, for Joon, the quick adjustment to a life of untapped attention.

Of course, Life’s a Glitch with Julien Bam is designed to be a wacky comedy with the two main characters, who are a team of buddies trying to figure out why they endure an alternate timeline. The Netflix series does not attempt to stray from basic aesthetics to demonstrate the scientific phenomenon.

It is meant to be cheesy. If you liked the first season and want to know when Life’s a Glitch with Julien Bam Season 2 will be released on Netflix, read on!

WHAT IS THE RELEASE DATE FOR SEASON 2 OF LIFE’S A GLITCH WITH JULIEN BAM ON NETFLIX?

The first season was released in full at the end of October 2021 on Netflix. Currently, no renewal announcement has been made regarding the release of Season 2 of Life’s a Glitch with Julien Bam on Netflix. Indeed, the series does not need a second season since the first season solves most of its plots, even if it ends on a slightly ambiguous note. However, she has established enough themes that can be explored.

Additionally, Julien Bam is quite famous in Germany, and his involvement in the series may attract enough viewers to warrant a second season. If the series is a success and is renewed soon, the release date of Season 2 of Life’s a Glitch with Julien Bam on Netflix should be set for the end of 2022!

Season 1 sees popular German influencer Julien Bam waking up in a parallel world as a taxi driver, having lost all of his notoriety. However, his best friend Joon Kim appears to be a well-known rapper in an alternate reality. The two men quickly realize that their collision with a 5G mast is the cause of the reality shift. They try to rap, shoot a music video, take part in a clinical trial, and fight in a role-playing convention.

They also learn about the dangers of fame and the value of friendship. In the season finale, Bam and Kim attempt to return to their world by coordinating with those in the parallel universe. When they crash into the 5G mast again, everything turns black.

If there is a Life’s a Glitch with Julien Bam Season 2, she could probably explore what happens to the duo when they return to their reality. With the 5G mast being a disruptor, maybe we’ll see other people accidentally experimenting with its reality-altering powers.

Bam and Kim might try to help others in such a case. Or, the duo could suffer the side effects of witnessing their parallel lives. The possibilities are truly endless!