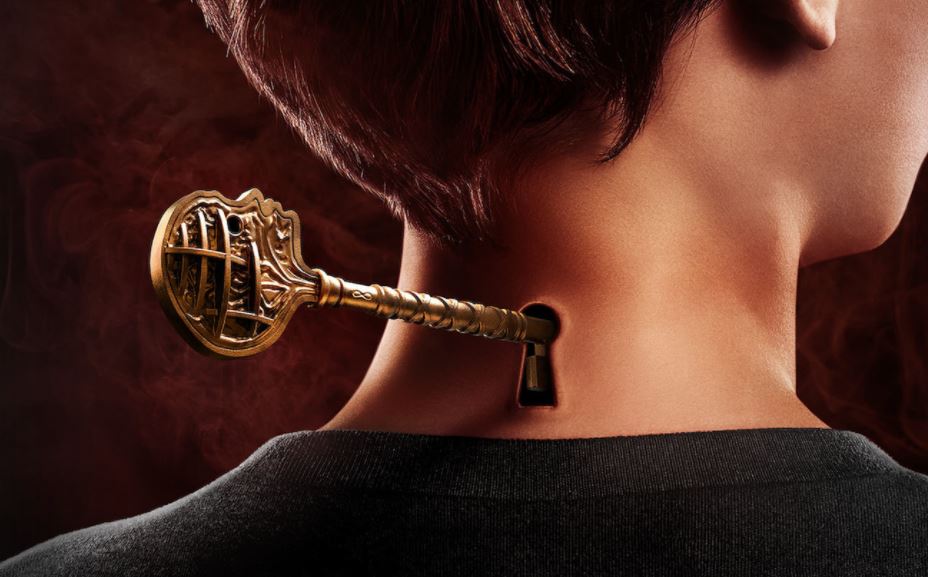 DISCOVER ALL THE NEWS ABOUT LOCKE & KEY SEASON 2 ON NETFLIX RELEASE DATE AND TIME, STORY, AND MORE.

Locke & Key is available on Netflix! Continue reading to learn everything there is to know about the Season 2 premiere! Season 2 of Locke and Key is almost here, and we now have an official release date to look forward to. On top of that, the first trailer for the supernatural horror series has also arrived.

The first season of the series did a great job of being one of the most intriguing horror series on Netflix. That means the expectations for Season 2 are high, but we’re confident it will continue to draw viewers with its magical keys and abilities, spooky villains, and interesting subplots.

With Locke and Key Season 2 arriving before Halloween, you’ll want to know everything there is to know about the next episode. Before we continue, if you want to remember when the first season ended, read this. To learn all about the Locke & Key Season 2 release on Netflix, read on!

WHAT IS THE RELEASE DATE AND TIME FOR LOCKE & KEY SEASON 2 ON NETFLIX?

The Season 1 conclusion of Locke & Key made our heads spin with a stunning shock that revealed Dodge was still alive and well, eager to resume his search for the keys. The Omega Key may be safe for now, but that could all change in the next few episodes.

One thing we hope to see in Locke & Key Season 2 is the story of the origin of the Keys. In the books, we find out that in 1775, a group of rebel soldiers during the War of Independence encountered the Black Gate, a portal to another dimension.

A dark place, with a lot of atmospheres. The demons who try to escape from this dimension to reach our world are transformed into pieces of metal that whisper and which the soldiers transform into keys endowed with magical powers.

Are there other keys that might appear? Glad you asked the question. In the comics, there is the giant key that turns you into a giant, the angel key that makes you fly, the necklace of Hercules, that makes you Hulk, the animal key that turns you into an animal, the biting key that opens a door with teeth, the Timeshift key that does what it says on the box and the moon key, which opens the moon and makes it a door to the afterlife.