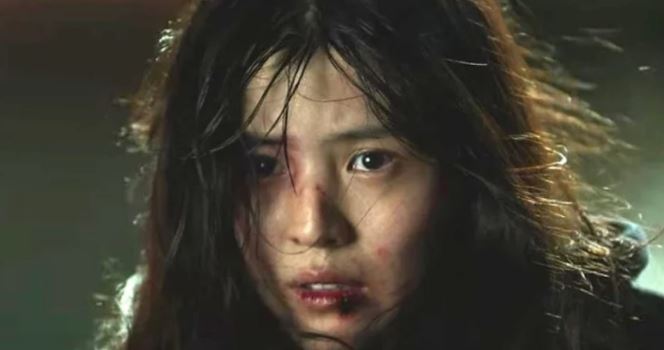 DISCOVER ALL THE INFOS ABOUT MY NAME SEASON 2 ON NETFLIX! RELEASE DATE, RENEWAL, AND MORE.

My Name is available on Netflix! If you want to know all about the Season 2 release, read on! The latest series to join Netflix’s list of Korean Original Series is My Name, which was added to the streaming service on October 15. Its first season consists of eight episodes of approximately one hour in total.

The series tells the story of a young woman named Ji-u Yun who tries to avenge her father’s murder. To do this, she enlists the help of drug dealer Choi Mu-jin, who forces her to infiltrate the local police narcotics department in return for her help.

Those who have returned for more after seeing the first eight episodes of My Name may be wondering if there will be a second season. We give you all you need to know about the Netflix release of Season 2 of My Name!

WHAT IS THE RELEASE DATE FOR MY NAME SEASON 2 ON NETFLIX?

The first season was released on October 15, 2021, in full on Netflix. Director Kim Jin-min has not expressed interest in continuing My Name through another season. Likewise, everyone in the cast is also very quiet and hasn’t revealed anything about My Name season 2.

However, if My Name ends up becoming an international hit especially if Netflix’s algorithm gives it a boost thanks to the huge audience base of “Squid Game”, a season 2 of My Name remains possible. In addition, the star of the series, So-hee Han, has yet to confirm his participation in future productions, which leaves his agenda open for other My Name. In the event of a renewal, the My Name Season 2 release date should be set for the end of 2022 on Netflix!