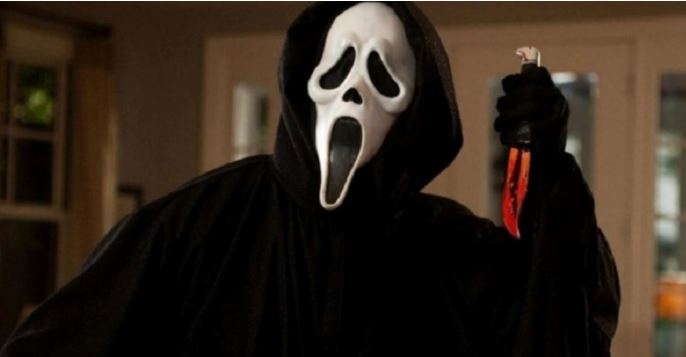 WE TELL YOU EVERYTHING ABOUT THE RELEASE OF THE SCREAM 5 FILM IN 2022! RELEASE DATE, ACTORS, SYNOPSIS, SPOILERS!

Paramount Pictures reveals the official synopsis for Scream 2022, which discusses Woodsboro’s murderous past and the dark secrets hidden in the small town. A fifth installment of the iconic horror franchise has been in development since before the release of Scream 4 in 2011.

Wes Craven had originally planned to return for a fifth and sixth film alongside screenwriter Kevin Williamson. However, the project languished in development hell, as Williamson left the franchise and Craven was reluctant to return without a full script before production, due to the stressful nature of filming without a script for other films. We tell you all about the release of Scream 5!

WHAT IS THE SYNOPSIS OF SCREAM 5?

After airing the trailer for Scream 5, Paramount revealed the official synopsis for Scream 2022. The plot reflects the legacy of the film by Wes Craven, which kicked off the franchise and hints at the new killer’s goal. to reveal the secrets of Woodsboro’s past. Check out the synopsis below:

“Twenty-five years after a series of brutal murders shocked the quiet town of Woodsboro, a new killer has donned the mask of Ghostface and begins targeting a group of teenagers to resurrect the secrets of the town’s murderous past. “

WHO ARE THE RETURNING STAKEHOLDERS IN SCREAM 2022?

For fans of the franchise, the Scream 2022 trailer promises a lot of gory fun, as well as the significant return of some of the series’ core characters.

WHAT TIMELINE IS SCREAM 5?

The trailer for Scream suggests that the film is set in 2023. On the one hand, the victims seen in the trailer are mostly teenagers and one character states that “the attacks were all aimed at people. linked to the original killers. “

This could indicate that a full generation has gone since the events of the first film in 1996, implying that these teens (born between 1998 and 2002) are the killer’s children. Still, since Scream 4 featured a killer related to the last girl, Sidney, it makes sense that the past decade has seen characters like Randy, Stu, and Billy raise their teenage children.

WHAT IS THE RELEASE DATE FOR SCREAM 5 AT THE CINEMA?