The Guilty: Where is the Netflix movie filmed? 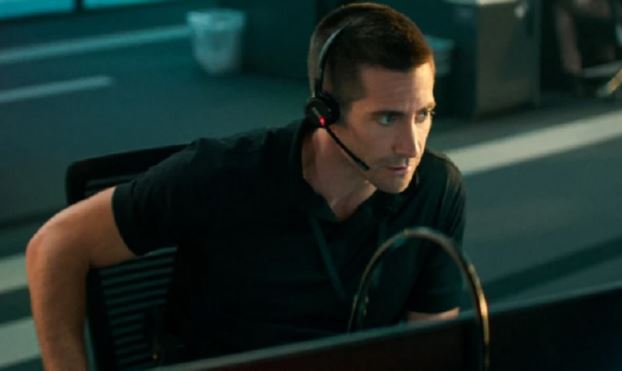 FIND OUT WHERE THE GUILTY WAS SHOT ON NETFLIX! FILMING LOCATIONS ETC.

The Guilty is available on Netflix! If you want to know where The Guilty was filmed, read on! The Guilty is based on a seemingly simple premise: Jake Gyllenhaal plays the role of a 911 operator who receives a call from a woman who has been abducted.

The entire plot of the movie takes place over the phone, from Gyllenhaal’s perspective, which means The Guilty is almost 90 uninterrupted minutes of Jake Gyllenhaal’s face. If you are wondering where The Guilty was filmed, we tell you everything!

WHERE WAS THE GUILTY FILMED ON NETFLIX?

The Guilty movie was filmed in Los Angeles, California, at the height of the COVID-19 pandemic. Filming began in November 2020 and was completed in just 11 days.

By the time of filming The Guilty, the California wildfires had been raging for almost an entire year, and the Black Lives Matter movement had gripped the city and the world. The effects of these two events are integrated into the emotional tapestry of the movie.

Fuqua shot the entire movie in a fully equipped van parked a block away from the location. Indeed, just two or three days before the commencement of filming, he had been in contact with someone who had tested positive for COVID-19.

Although Fuqua tested negative for the virus, he had to remain in quarantine according to security guidelines. Complications of not being able to be physically present on set posed a real challenge, and the studio had to be specially prepared for remote communication.