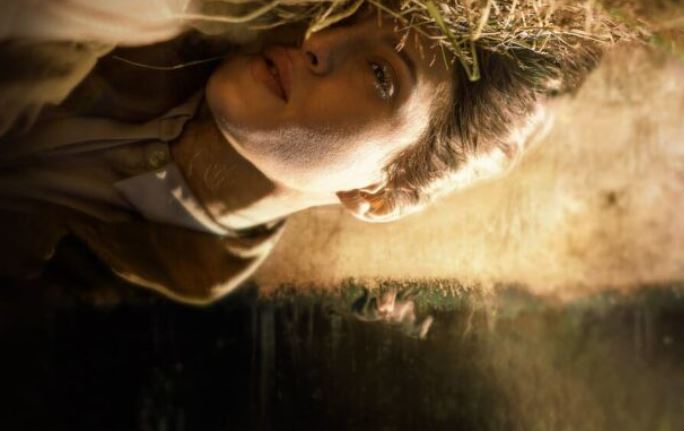 Misty scenes, as if we are constantly in a daydream, or rather, in a nightmare. If you are sensitive to maternal panic, your heart will sink while watching the new original Netflix fiction Fever Dream.

So, are you ready to dive into the emotional whirlwind of the movie Fever Dream? If so, we won’t have to wait long because the original creation is coming to the streaming giant very soon. But in the meantime, we’ll tell you everything you need to know about it.

FEVER DREAM: BETWEEN FEAR AND HORROR

The 1h33 horror movie was inspired by Samantha Schweblin’s bestseller released in 2014. In the original creation, we meet Amanda, a young mother who brought her daughter from Spain, Nina to move into a location. idyllic.

But Samantha’s life will become entangled with that of another mother, Carola, who will quickly reveal to her that the place they are in is more of a nightmare than a dream. Indeed, Carola will quickly confide in Samantha that her son David does not “belong to her anymore”, as if his soul had been substituted by some sort of demonic entity.

The movie was directed by Peruvian Claudia Llosa, who likes to add esoteric touches to her horror dramas. The filming of the movie took place in Chilli and more specifically in Patagonia, which gives the fiction a special atmosphere.

AT THE FEVER DREAM MOVIE CASTING

In the role of Amanda, we find the actress Maria Valverde and in that of Carola, we find Dolores Fonzi. They will be accompanied by Guillermo Pfening who will play the role of Marco, but also by German Palacios and Guillermina Sorribes Liotta who will play Nina, Samantha’s daughter. David will be played by Emilio Vodanovich.

WHAT IS THE RELEASE DATE FOR THE FEVER DREAM MOVIE ON NETFLIX?

The original Netflix fiction will be uploaded to the streaming giant with the red logo at 9:01 am this Wednesday, October 13. So there is not much time to wait before you can tremble at this horror fiction.