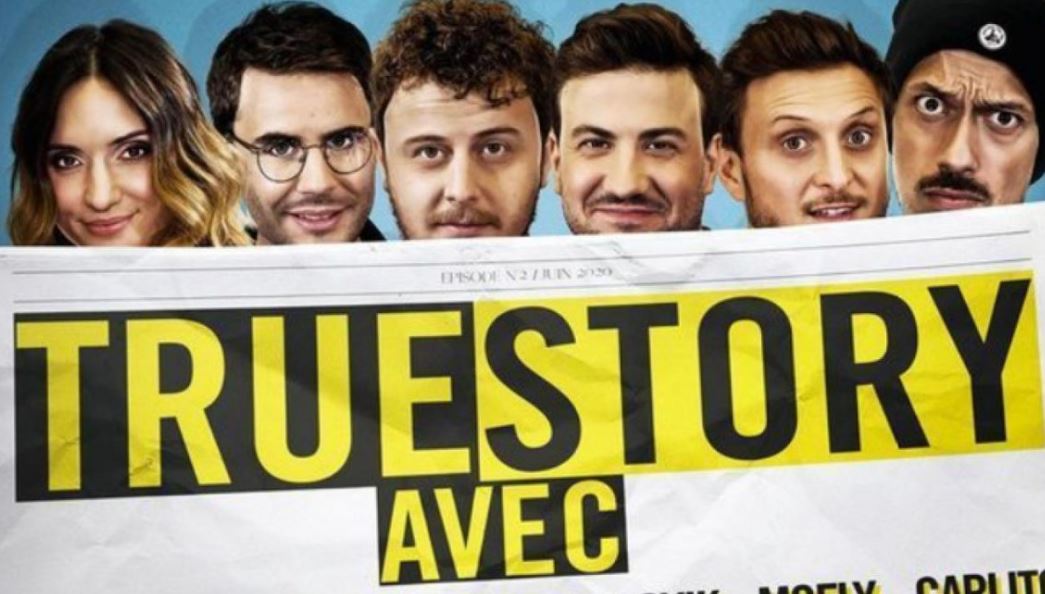 True Story Avec is available on Amazon Prime Video! If you’re up to date, then you might want to know when True Story Avec Season 3 is coming out, read on!

The concept of the show is simple. Famous YouTubers get together and become a presenter for an evening. They receive personalities known to the general public who explain true and very funny anecdotes!

In each episode, a Youtuber duo gives voice to personalities in a good-natured and friendly moment! The first two seasons have been a success, you probably want to know if Season 3 of True Story Avec will see the light of day on Amazon Prime Video, we tell you everything!

Season 2 was released on September 30 with 6 episodes of approximately 25 minutes. Currently, no official release date has been set for True Story Avec Season 3. However, given the success each season and the reactions on social media. It would be amazing if Prime Video stopped there. The latter must already be in the midst of negotiations.

In the event of an upcoming renewal, we believe the True Story Avec Season 3 release date should be set for Q1 2022 on Amazon Prime Video!

WHO COULD BE AT THE SEASON 3 CASTING?

In the first season, we got to see Natoo, McFly, Carlito, Ludovik, Norman, and Cyprien as the star Youtuber. In Season 2 of True Story Avec we were able to see Pierre Niney, Julien Doré, Tony Parker, Isabelle Adjani, Teddy Riner, and Adèle Exarchopoulos!

Season 3 of True Story Avec will resume the same format with probably 6 episodes, 6 people, and 25-minute episodes. If currently no personality has been revealed, we hope to see big YouTubers who hit the platform on the platform as well as athletes and actors.