Umbrella Academy: When will season 3 be released! 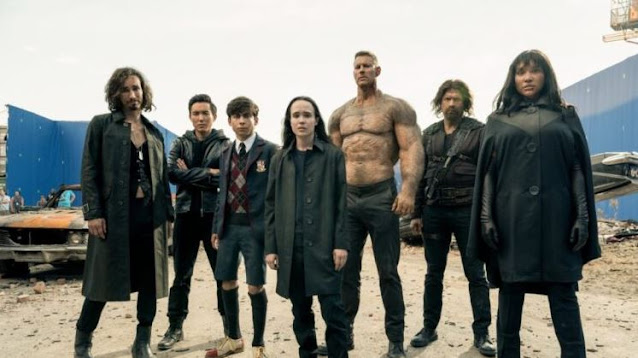 When is the Umbrella Academy season 3 release date?

Netflix has revealed that Umbrella Academy Season 3 will officially arrive sometime in 2022, nearly two years after Season 2 ends, and it’s possible it will be early next year.

Fans have been waiting for news for months and now Netflix has revealed that Umbrella Academy Season 3 will officially arrive sometime in 2022, almost two years after the release of Season 2.

Netflix has confirmed that the series will return in 2022

Just over a month after production ended, Netflix revealed that Umbrella Academy Season 3 will officially debut in 2022. The streamer also confirmed that the new season will take place at the Hotel Oblivion, the name of the third volume. from the original graphic novel.

The announcement of the return of the series is certainly exciting news for fans of graphic novels and previous seasons, especially after the shocking end of Season 2.

The 2022 release date also coincides with previous seasons of the series, with Season 2 arriving just eight months after filming ends, allowing for the Season 3 premiere early next year. 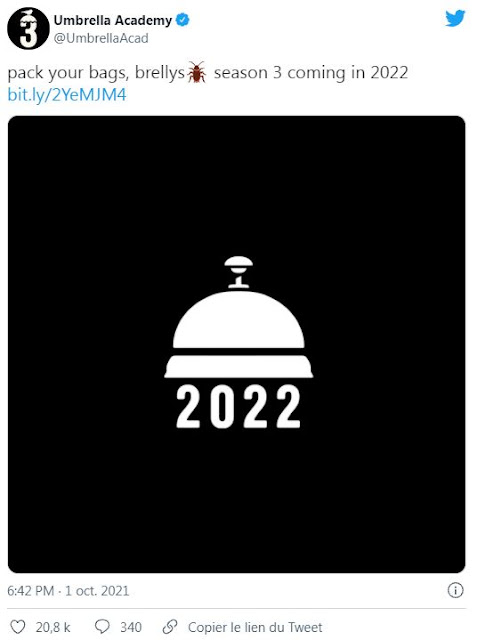 Umbrella Academy season 3 will be a challenge for the Hargreeves

However, the announcement that Season 3 will take place at the Hotel Oblivion is interesting, given that the Season 2 finale features Sparrow Academy as a major conflict in preparation for the next chapter of the series.

Only time will tell if this proves to be problematic for the Hargreeves brothers who now face a new threat when Umbrella Academy returns in 2022 with the first episode of Season 3.