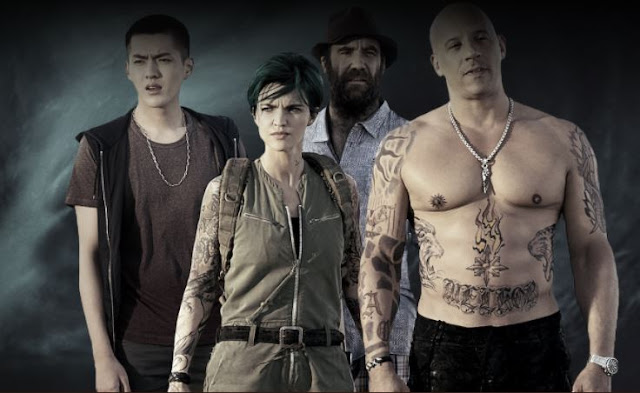 The plot of the movie is kept on the condition of anonymity and therefore remains more or less secret. Presumably, the adrenaline junkie gang will reunite when one of their own gets embroiled in a shady affair. Cage always preaches about doing things for love, and as impulsive as it sounds in real life, it works in movies.