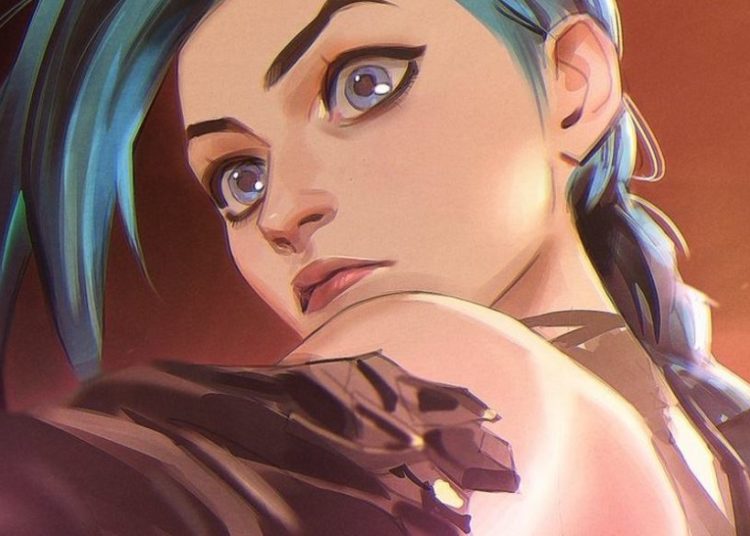 FIND ALL THE NEWS ABOUT THE ARCANE EPISODE 4 RELEASE ON NETFLIX! RELEASE DATE AND TIME, NUMBER OF EPISODES, AND MORE.

Arcane is available on Netflix! If you want to know all about the release of Episode 4, read on! The first act of Riot Games’ Arcane animated series has been released for everyone to watch. Now fans are wondering when the studio will release the ACT 2 series.

Arcane is the first animated series from Riot Games, the video game developer well known for giving us several popular multiplayer games. Interestingly, the new animated series is set in the universe of League of Legends, a MOBA game from Riot.

The makers announced a month-long RiotX Arcane event across all of their games to commemorate the impending animated series. Of course, all of the weapon skins and in-game items are incredibly unique, but everyone was eager to see what the animated series had to offer. The first three episodes of the series have already been released and fans are eagerly awaiting the release of Arcane Episode 4 on Netflix!

WHAT IS THE RELEASE DATE AND TIME FOR ARCANE EPISODE 4 ON NETFLIX?

HOW HAS THE COMMUNITY REACTED?

The new Arcane series receives significant support from the fanbase. Netflix doesn’t always release its official audience statistics for streaming titles, but Arcane currently scores an impressive 9.4 / 10 on IMDB and 97% on Rotten Tomatoes.

The series received similar praise from various critics, the majority of which favored both fans of the wider League of Legends universe and newcomers to the franchise.