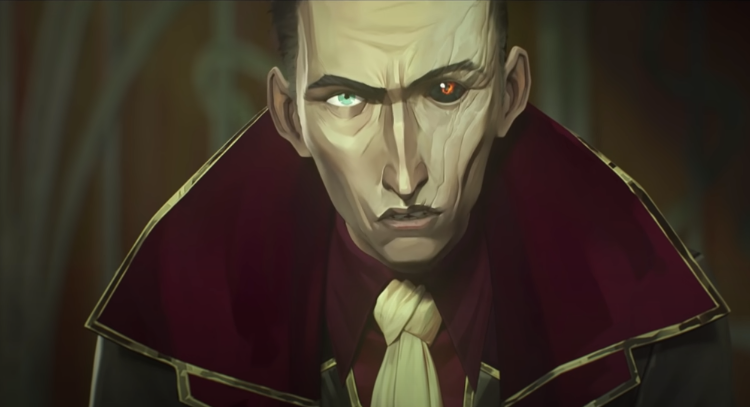 After the huge worldwide success of the first season, which racked up 34 million viewing hours over the past week, Netflix will likely be considering staging Arcane Season 2 soon.

Contrary to popular belief, it wasn’t just League Of Legends players who messed up the series. Several million subscribers have viewed the fiction for the quality of the animation and especially its script.

The streaming platform is not the only one to decide the fate of Arcane as Riot Games is the sole producer. So it’s the video game publishing and development company that will decide whether Arcane Season 2 will see the light of day. With the show’s exceptional audiences, we estimate there’s a 99% chance that Season 2 will be ordered.

Nothing has been officially confirmed, but Riot Games executives said in an interview that the series will only get a sequel if it manages to gather enough viewers. It’s a sure bet since the adventures of Jinx and Vi are the second most-watched series in the world on Netflix since the first three episodes went live!

The reviews are overwhelmingly positive whether it is for the animation (produced by a French studio!) Or the writing of the script. All the elements are therefore there for a season 2 of Arcane to be produced very soon. As we explained to you previously nothing has been confirmed but we are convinced that there will be a sequel.

It could introduce some new characters from Leagues Of Legends, as of yet the screenplay probably hasn’t been written yet but we can’t wait to hear more! The American company has realized that there is enormous development potential in its video game animation and this will likely be exploited very quickly with Arcane Season 2.

Update November 21, 2021: Netflix just announced on its social media that Arcane Season 2 has officially been ordered! We were right about the fate of the series produced by Riot Games. Besides, production has already started which means that with any luck we can binge-watcher Season 2 in less than a year.

The release date of Arcane Season 2 on Netflix is ​​still a secret, but at least we are now certain that the partnership between Riot and the streaming giant will continue. If this is the streaming platform that announces that there will be a season 2, that means that the next episodes will be available on Netflix.

ARCANE SEASON 2 ON NETFLIX: HOW MANY EPISODES ARE PLANNED?

Arcane Season 2 has yet to be confirmed by Riot Games but if a new part is produced there will most likely be the same number of episodes (especially if released on Netflix). We haven’t touched on this, but it’s possible that Arcane Season 2 won’t go live on Netflix, depending on negotiations between the two US companies. One thing is certain, however: the streaming platform will do anything to secure the rights to season 2.

THE SEASON 2 TRAILER WILL BE AVAILABLE WHEN?

Since it has yet to be officially announced, it is far too early to have any information on a possible Arcane Season 2 trailer. We’ll have to wait at least six or seven months before being entitled to the first official teasers of the next episodes.

WHAT IS THE RELEASE DATE FOR ARCANE SEASON 2 ON NETFLIX?

The streaming platform has not yet made any announcement regarding the release date of season 2 of Arcane but if it is ordered (and it will be!) We believe that it will be necessary to wait at least a year before diving back into the universe of League Of Legends.

The release date for Arcane Season 2 on Netflix will be set for November 2022, assuming that the production of future episodes will not be impacted by the health crisis. However, since there is no filming, there is less fear to be had. As soon as an official announcement regarding Arcane Season 2 has been made, count on us to update this article.