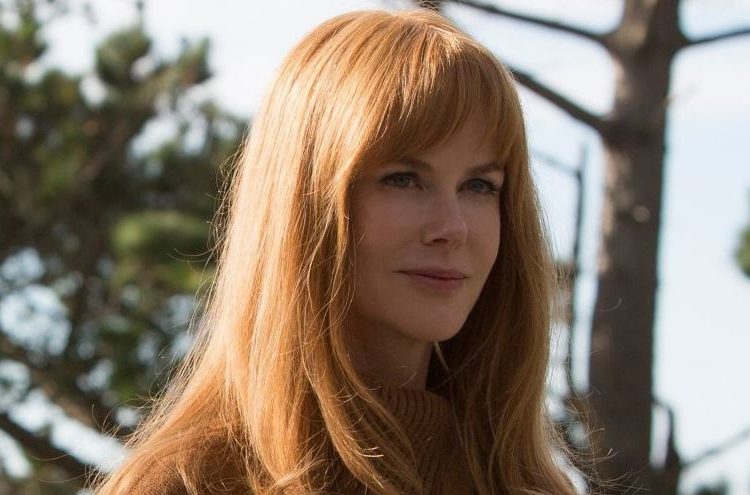 DISCOVER ALL THE NEWS ABOUT THE RELEASE OF SEASON 3 OF BIG LITTLE LIES ON OCS & CANAL +! RELEASE DATE, RENEWAL, AND MORE.

Big Little Lies is available on OCS! Continue reading to learn everything there is to know about the Season 3 premiere! David E. Kelley created the show, which is based on Liane Moriarty’s novel of the same name.

The Big Little Lies series follows a murder case in the affluent community of Monterey, California, focusing on the perspective of community mothers Madeline, Celeste, Jane, Bonnie, and Renata. The second season takes a look at the aftermath of Season 1 reveal – who died and who killed.

With a second season that was also well received and proved the story can continue beyond its one-book source material, fans wondered if there was a third season on the horizon for Big Little Lies. Here’s what we know so far about a possible Big Little Lies Season 3!

WHAT IS THE RELEASE DATE FOR BIG LITTLE LIES SEASON 3?

In terms of Big Little Lies Season 3, there’s good news: another darkly humorous chapter of the series could be on the way. David E. Kelley, the show’s creator, suggested in January 2021 that another season could be made at some point.

However, given the busy schedules of the prolific actors who make up the entire cast of the series, he said planning and logistics would be a major challenge. Kidman said the core cast members are all set on making another season of the show and that Kelley and Moriarty have a really good idea for it.

Season 2 ends with a face-to-face meeting between Celeste and her stepmother, Mary Louise, in a legal battle. The first is granted custody of her children, while the second is seen driving away. Bonnie also informs the group that she is going to confess to Perry’s murder, and the season finale shows her escorted by the other four women to the police station.

Since the central lie of the series has now been revealed, the story could take many directions in the eventual season 3 of Big Little Lies. The writing of the series has always been praised, and we can expect some dramatic storylines and arcs when the third season launches.

One of the most anticipated components of a prospective Season 3 is the aftermath of Bonnie’s explosive confession, which might subsequently delve into the consequences of the confession on the rest of the Monterey Five.