BTS In The Soop Season 3: When to Release? 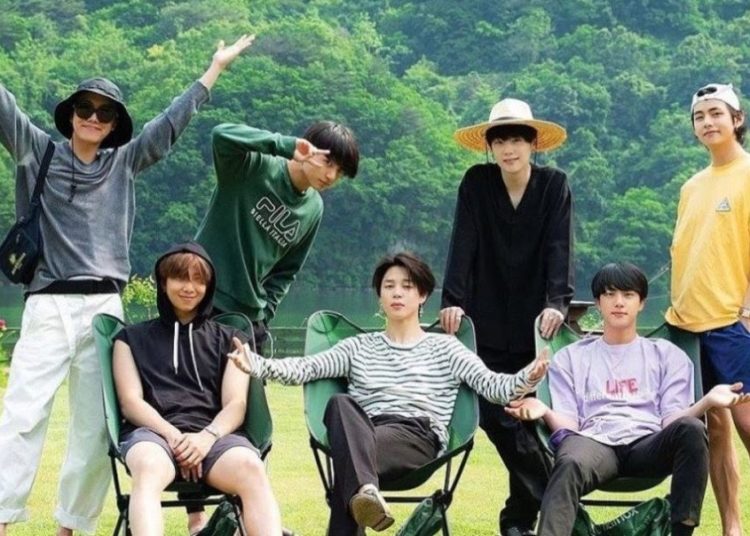 BTS In The Soop Season 3: When to Release?

DISCOVER ALL THE INFOS CONCERNING SEASON 3 OF BTS IN THE SOOP! RELEASE DATE AND MORE.

BTS in The Soop is winning hearts around the world. The Kpop sensations returned with their series of peaceful episodes in BTS in The Soop. The BTS Army has already attended all 5 episodes of the BTS-centric reality TV series.

BTS In The Soop is a reality TV series created by BigHit Entertainment and BigHit Three Sixty that chronicles the lives of Kpop stars BTS. The reality TV series follows the daily lives of the boy band’s seven members as they connect while living away from their famous and busy lives. Some fans love to watch BTS in The Soop, which they consider “peaceful.” We tell you all about the release of Season 3 of BTS In The Soop!

WHAT IS THE RELEASE DATE FOR BTS IN THE SOOP SEASON 3?

While the purchase of ownership for the series indicates the possibility of the series continuing in that space, the importance BTS members have placed on rest and recreation throughout the series’ two seasons gives hope that the second season may not be their last. In the event of a renewal, the BTS In the Soop Season 3 release date is expected to be set for late 2022.

The show’s second season begins with the members of BTS remembering the first season. After being introduced to the new property, members settle into their respective rooms. The second season unfolds through the various activities they undertake, which range from cooking to outdoor sports. During their stay, the group stays in touch with the music through karaoke sessions, where V even takes trumpet lessons online.

Members can play video games in a well-equipped computer area, and they can participate in outdoor activities on the volleyball, basketball, and tennis courts. The group celebrates their vacation with firecrackers and fireworks in the Season 2 finale.

If the series is renewed, we can expect BTS In Soop Season 3 to follow the same structure as the first two, in which BTS members indulge in their hobbies. We could see the group indulge in their leisure time with minimal interference from the show crew, spending time relaxing and rejuvenating. We will be able to see them participate in various innovative games and fun while having a happy time together.