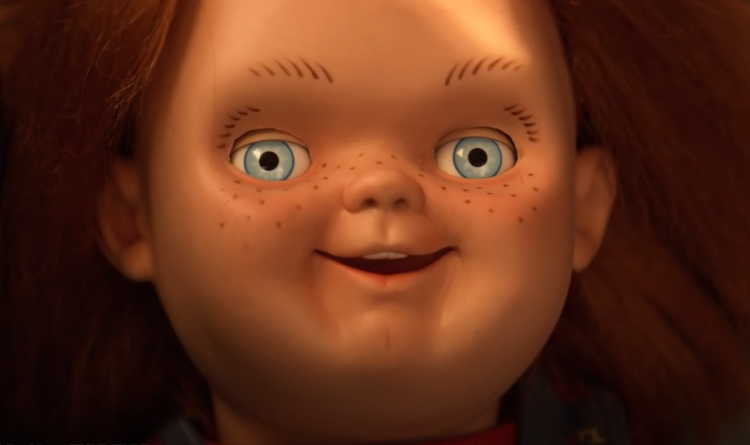 DISCOVER THE EXPLANATION OF THE END OF EPISODE 6 OF SEASON 1 OF CHUCKY! SPOILERS!

The last episode of Chucky on SyFy was a real bombshell with the infamous doll that killed not one but two important characters in a Cape Fear-inspired episode titled “Cape Queer”. Chucky Episode 6 begins with the epic return of the original franchise character, Andy Barclay, and his adopted sister, Kyle. To find out when Episode 7 will be released, read this.

The duo is on a mission to wipe out all of the Good Guys dolls owned by Chucky, starting with a family in Richmond, Va., Who owns one named “Charlie” at home.

When Andy realizes the doll is possessed, he wastes no time in bringing her down with Kyle’s help, traumatizing the family for life. But, at least they’re alive! We tell you all about the end of Episode 6 of Chucky!

EXPLANATION OF THE END OF CHUCKY EPISODE 6

In this episode, Chucky kills Bree and makes it seem like a suicide. Bree was visiting her therapist and planning to refuse treatment for her cancer, from which she was unlikely to recover. She is therefore the perfect target for Chucky. By killing Bree, Chucky adds even more chaos to Jake’s life.

Towards the end of Episode 6 of Chucky, the serial killer corner Lexy in the Wheeler’s house, where the teens are on a hideout. However, Chucky offers Lexy a deal: kill Jake and run away. Jake arrives, but before he can attack Chucky, the doll runs away, before being tasered by Devon.

Chucky quickly recovers and runs away. At this point, Detective Evans arrives at the house, and Chucky pushes him downstairs before disappearing into the night. Detective Evans breaks her neck during the fall. Lexy, Devon, and Jake gather around her body as she lies lifeless on the floor. So we can say that Detective Evans is no more. In the episode, Andy warns Jake that the doll will try to take advantage of their vulnerability.

Chucky kills Bree and tries to get Lexy to kill Jake, proving Andy’s words to be true. Chucky, surprisingly, never tries to harm Devon. As a result, it appears like the evil doll is trying to punish the adolescents by murdering their loved ones.

In the final episodes, we see Lexy and Junior pull away from each other, Lexy focusing on stopping Chucky. As a result, she spends more time with Devon and Jake, causing Junior to feel insecure. It’s Lexy who suggests not telling Junior the truth about Chucky.

In Episode 6, Junior reaches his breaking point when he tries to tell Lexy about his mother’s cancer diagnosis. Lexy, on the other hand, is preoccupied with her objective to beat Chucky. Junior has a nervous breakdown and ends his relationship with Lexy.