Chucky Season 1 Episode 7: When will it be released? 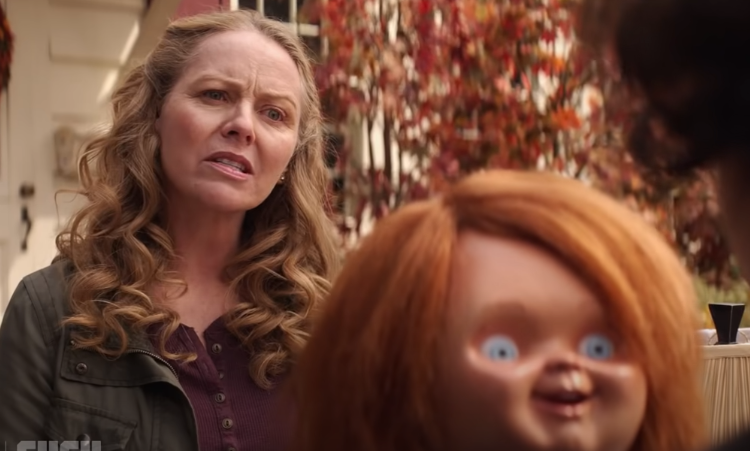 DISCOVER ALL THE NEWS ABOUT THE RELEASE OF EPISODE 7 OF SEASON 1 OF CHUCKY! DATE AND TIME OF RELEASE.

The Chucky series is now on SyFy. Considering everything that happened in the sixth episode of the season, it’s no surprise that fans are eager to hear the rest of the Chucky series. Chucky killed two important characters in the most recent episode, so we’ll see the consequences next week. For the explanation of the ending of the previous episode, read this.

Episode 7 is the penultimate of the season. There are only two episodes left of the show’s inaugural season, which means plenty of shocks await the characters. What will happen in the next two episodes? Will Chucky be defeated once and for all? We tell you all about the release of Episode 7 of Chucky!

WHAT IS THE RELEASE DATE AND TIME FOR CHUCKY EPISODE 7?

Chucky Episode 7 is titled “Twice the Grief, Twice the Loss”. The title probably refers to the murders of Detective Evans and Bree in the previous episode. These deaths will likely have a profound impact on Jake, Junior, and Devon.

Following Junior’s feelings of alienation and resentment towards Jake, Chucky might try to coerce him into becoming a killer. The cousins ​​each lost a parent to Chucky’s machinations but might have contrasting reactions to these incidents.

While it’s clear the serial killer doll wants Jake dead, Chucky’s exact finality remains a mystery. Teens must therefore find out what Chucky’s ultimate goal is before he harms anyone else. Tiffany and Nica are also likely to be involved in Chucky’s conspiracy.

The teens might get help from Andy and Kyle in Episode 7 of Chucky, but it remains to be seen whether they have all the answers to defeating Chucky once and for all. We may also learn more about Detective Evans’ allegations against Miss Fairchild.