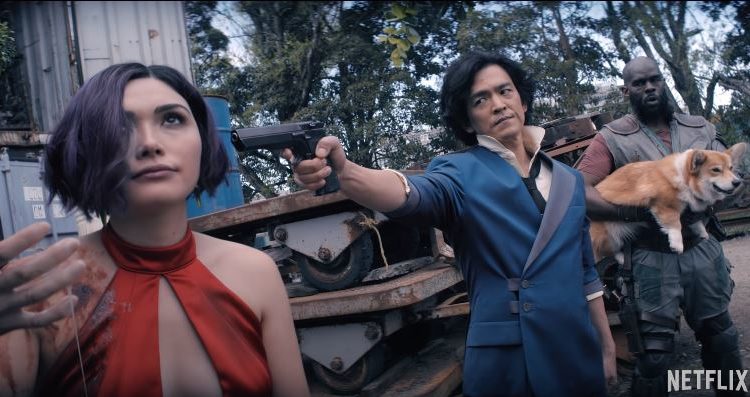 FIND ALL THE NEWS ABOUT THE COWBOY BEBOP SEASON 2 RELEASE ON NETFLIX! RELEASE DATE, RENEWAL, AND MORE.

Cowboy Bebop is available on Netflix! Continue reading to learn everything there is to know about Season 2’s release! Cowboy Bebop is a sci-fi series released on Netflix. Sunrise Studio created and hosted this live-action version of a 1998 Japanese science fiction television series.

The 2021 US remake is set in 2071 and focuses on the adventures of a motley group of bounty hunters who hunt criminals across the solar system aboard the Bebop spacecraft. Developed by Christopher Yost and with André Nemec as showrunner, Cowboy Bebop also stars Mustafa Shakir and Daniella Pineda, among others.

The series includes around 140 different settings and places, as well as easter eggs and references to the creative team behind the original anime. Read this if you have any questions about the first season’s conclusion. Otherwise, we’ll tell you all about the Netflix release of Cowboy Bebop Season 2!

WHAT IS THE RELEASE DATE FOR COWBOY BEBOP SEASON 2 ON NETFLIX?

There is a lot of content left for the second season and that will depend on the success of the series. In the event of a renewal, the Cowboy Bebop Season 2 release date should be set for the end of 2022 on Netflix!

In the Season 1 finale, Spike, Faye, and Jet save Kimmie, then Spike returns to end his feud with Vicious for good. They almost kill each other before Julia arrives. She shoots Spike and takes Vicious prisoner, taking control of the Syndicate. Spike survives, but the Bebop team goes their separate ways. Faye goes in search of her birth mother. The season ends as Ed makes his first appearance, enlisting Spike’s help for a bounty.

In the upcoming Cowboy Bebop Season 2, Spike and Ed could embark together on a journey to capture Vincent Volaju, whom Ed calls the Butterfly Man. Faye may find out what happened to her biological family. At some point, Vicious could escape his captivity and attempt to wrest control of the Syndicate from Julia.