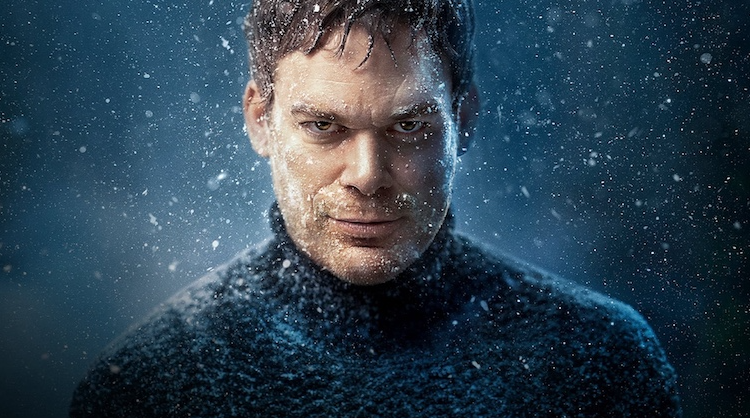 CHECK OUT THE EXPLANATION OF THE ENDING EPISODE 2 OF DEXTER NEW BLOOD!

Dexter is available on Showtime in streaming! If you’d like to know the explanation for the ending of Episode 2 of Season 9, read on! For a guy who’s supposed to keep a low profile, living under a false identity to avoid being recognized, caught, and convicted as a prolific serial killer, Dexter Morgan has chosen one hell of a love interest.

As if it wasn’t enough that the old, always clumsy blood analyst had become encrusted in the town to the point that even the natives of the neighboring reserve know the name “Jim”, Dexter also had to squabble with him. a police chief who has already proven himself to be way smarter than the inane Miami Metro employees.

Dexter’s proximity to Angela and the Iron Lake Police Department may have its advantages, but it is risky behavior for a man who should be a little more discreet. Joining the local bowling team and scoring 300 is the opposite of “under the radar”.

This is how Harrison, Dexter’s son, finds him. After Hannah’s death from pancreatic cancer that left Harrison tossed from foster home to foster home, the former blueberry pancake lover set out in search of his father faded away. To find out when Episode 3 will be released, read this.

Through a trip to Oregon and searching the Internet, Harrison has tracked down Dexter and now wants answers. We tell you all about the end of Dexter’s New Blood Episode 2!

Kurt Caldwell is Matt’s father. Dexter having discovered his mistakes before anyone else, uses his forensic skills to make it appear that Matt fled the city after killing a white male on the Seneca Reservation.

Her cunning is so convincing that she even cheats on Angela, who is revealed to be an exceptional police officer during this episode. However, as the police and volunteers are about to leave, Kurt shows up, demanding to know why the search has been halted. He claims Matt would never run away, even if he committed a crime. His first reaction will be to call his father.

Kurt is an influential man in the community, and unlike petrochemical billionaire Edward Olsen, the people of Iron Lake seem to like him. He gives an impassioned speech to the locals, reminding them of how he has helped them and asking them to help him through difficult times. His words have the desired effect and the search resumes. What no one knows, except Dexter, however, is that he hid Matt’s remains under the fire pit outside his cabin.

WHERE IS DEXTER SINCE HIS FAKE DEATH?

Before leaving, Dexter worked as a lumberjack in Oregon for a while. He probably traveled all over the place, always staying away from Florida until he found his way to Iron Lake. Harrison says he was brought back to Miami after Hannah’s death and placed with a foster family, where his experience was terrible.

He discovered the letter Dexter had sent after Hannah’s death and resolved to track him down. The return address led him to Dexter’s old home in Oregon, but he was already gone.

Dexter picked the name Jim Lindsay because there were too many individuals with the same name, and it provided him with the privacy he craved at the time. As a result, Harrison’s search for him was practically impossible. He eventually came across a photo of his father on Instagram, which had been shared by one of his bowling buddies. He ended up in Iron Lake as a result of this.