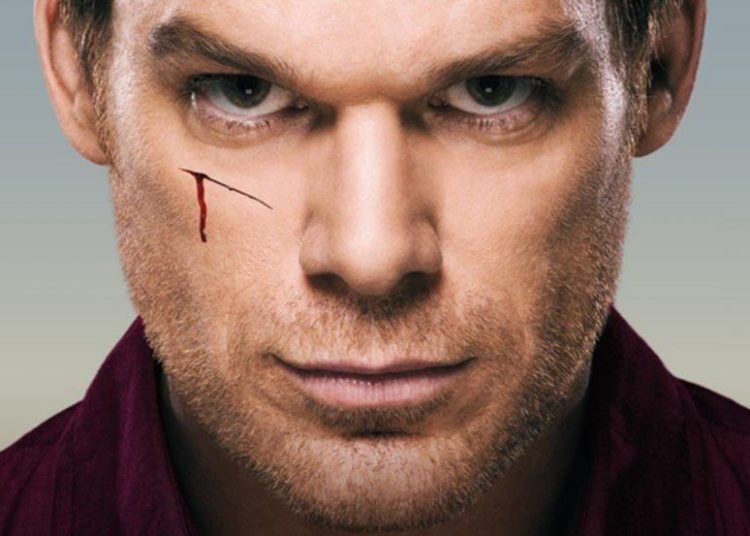 FIND IN THIS ARTICLE ALL THE NEWS ABOUT DEXTER NEW BLOOD EPISODE 2! DATE AND TIME OF RELEASE ON SHOWTIME AND MORE.

Dexter is available on Showtime in streaming! If you want to know all about the release of Episode 2 of Season 9, read on! Dexter Season 9 Episode 2 will see Dexter’s two different lives clash with each other. This mainly concerns the arrival of his son Harrison in the city.

At first, he wanted to deny it, but he welcomed it and will take care of him in the future. At the same time, after all these years, he has managed to find a life that he can live for the rest he has. Living in a small town, he has a good business, routine, love life, and good people around him. Harrison brings a notion of his past life which has recently started to come to life.

the first episode of Season 9 of Dexter or Dexter: New Blood saw the establishment of this new world and environment. The one Dexter lives in Iron Lake-town. Until someone unlikely who doesn’t carry the warmth of the city comes for a walk.

The past of the latter, who killed innocent people, makes Dexter react. But he still manages to keep his cool and restrain himself. But it was only a matter of time for it to be triggered, and for the Dexter of the past to return. Let’s take a quick look. We tell you all about the release of Episode 2 of Season 9 of Dexter!

WHAT RELEASE DATE FOR DEXTER SEASON 9 EPISODE 2 ON SHOWTIME?

Dexter’s New Blood release date for Episode 2 has been set for November 14, 2021, on Showtime in the US. Regarding the release time of Episode 2 of Season 9 of Dexter in Europe, it will arrive today on November 15 according to independent sites.

We also do not know if all the episodes will be caught up in the US with a massive release or if a weekly rhythm will be set up.

WHAT CAN WE EXPECT FROM DEXTER NEW BLOOD EPISODE 2? SPOILERS!

Dexter New Blood Episode 2, titled “Storm of F-CK,” might focus on the young people who have recently gone missing. The first episode alludes to this situation in a conversation between Dexter and Angela. In Episode 2 of Season 9 of Dexter, audiences are likely to learn more about this.

There has been one main antagonist in every season of the original series, and Dexter New Blood won’t be an exception, at least not in that regard. The remains of one of the missing teenagers could be found near Dexter’s house, and the police will use his cabin as a base. It could be revealed that the main antagonist is somehow involved in these disappearance cases.

With Harrison’s sudden arrival, Dexter’s routine will change dramatically. But since he’s already killed someone, that’s no longer a big deal. Dexter will introduce his son to the rest of town, including Angela. We could learn what happened to Hannah McKay.

Harrison was in Buenos Aires with Hannah the last time we saw him. Harrison’s search for his father may have been sparked by anything that happened to him. Episode 2 of Dexter’s New Blood could disclose what it is.