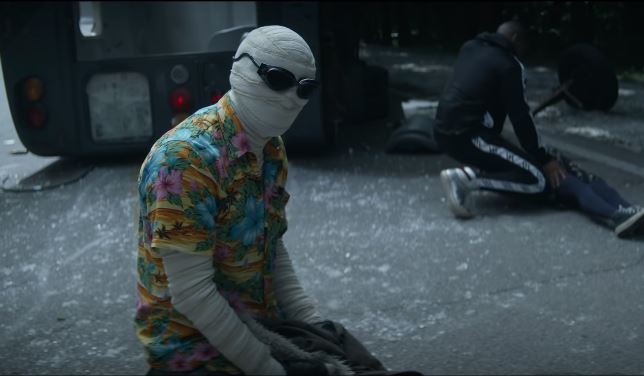 FIND OUT ALL ABOUT THE DOOM PATROL SEASON 4 RELEASE! RELEASE DATE, RENEWAL, AND MORE!

Doom Patrol is available on SYFY! Continue reading to learn everything there is to know about the Season 4 premiere! Season 3 of Doom Patrol is coming to a close, and fans of the DC Comics series will be curious if the show will be renewed for a fourth season.

The superhero set centers around a group of superpowered individuals who all obtained their abilities under tragic circumstances. Brendan Fraser, Matt Bomer, Diane Guerrero, Timothy Dalton, and Michelle Gomez, to mention a few, star in the series, which is based on the DC Comics series of the same name. If you’ve completed Season 3, you’re eager to hear all the info on the Season 4 release, we’re telling you everything!

The third season ended on November 11, 2021. During the DC FanDome event on October 16, 2021, it was announced that the Doom Patrol has been renewed for a fourth episode. Are we surprised? Not really! The series is extremely popular, and there is a lot of source material that she can borrow for future episodes.

Season 4 of Doom Patrol will likely focus on the fates of all members of the Doom Patrol, as they prepare to become a fully functioning team. Madame Snape’s role on the team, and Rita’s doubts about her, may matter in the future plot.

We may also learn of Mister Mallah’s fate after he leaves the Brotherhood of Evil. Additionally, despite what happens at the end of Season 3, the Brain could return as well. The Sisters of Dada, still at large, could be the center of another interesting plot. The fourth iteration could prioritize the internal dynamics of the Doom Patrol, focusing on their thoughts and desires.