Dopesick Episode 3: Explanation of the end! 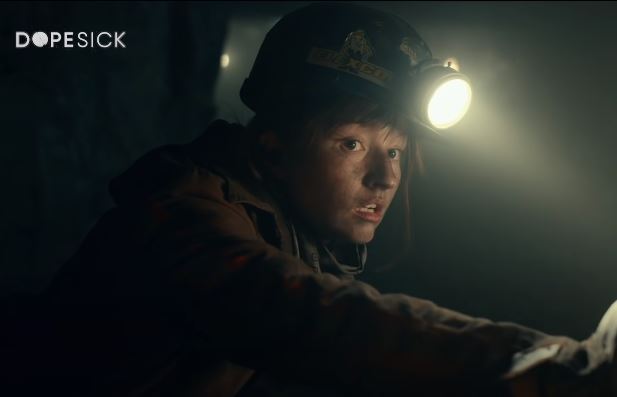 Dopesick Episode 3: Explanation of the end!

CHECK OUT THE DOPESICK EPISODE 3 ENDING EXPLANATION ON DISNEY PLUS! SPOILERS!

Dopesick is available on Hulu and Disney Plus! If you’d like to know the explanation for the end of Episode 3, read on! Things start to heat up in Dopesick, as all of our different characters find themselves diving deeper into OxyContin’s burrow. Bridget’s promotion is just a ploy to distract her and keep her out of the case, while the lawyers win the battle but find themselves drowned in paperwork.

Finnix is ​​arguably the one caught in the middle of it all, with both medical knowledge and firsthand experience of the deterioration of Purdue and his patients. He may well be the most important witness they have for the future. To find out when Episode 4 will be released, read this. We tell you all about the end of Dopesick Episode 3!

EXPLANATION OF THE END OF EPISODE 3 OF DOPESICK!

The end of Dopesick Episode 3 reveals how the pharmaceutical company successfully established itself in the market. First, it’s obvious she bribed the review officer to approve her drug and get the deceptive label that made doctors trust OxyContin.

Second, they funded various organizations to refer people in need of pain treatment to doctors who would prescribe higher doses of OxyContin. However, the prosecutor’s office is aware of the company’s wrongdoing, and it is only a matter of time before the truth of their wrongdoing is revealed to the public.

Betsy’s decision emphasizes that her real pain isn’t just physical and it comes from her parents’ acceptance of her sexuality. Therefore, her pain cannot be treated with the use of opioids. Betsy survives the accident in the mines, but, likely, she will soon find herself under prescription for OxyContin, which starkly reminds us of the terrible effects of the national pain management discourse created by Purdue Pharma.

Towards the end of Dopesick Episode 3, Finnix travels to Washington D.C. to meet his wife’s sister. As he leaves Washington, he receives a call from his assistant, who informs him of Betsy’s accident. Finnix rushes home but is involved in an accident on the road. Fortunately, he survives.

The doctor tells him that he has four broken ribs and suggests that he take a high dose of OxyContin. At the end of Dopesick Episode 3, Finnix wonders whether he should take the pill or not. Finnix faces a moral dilemma in the form of the pill. By creating a contrast between the way Finnix and other doctors treat OxyContin, the directors cleverly point out that societal greed is the real culprit, and that the product itself might not be bad.