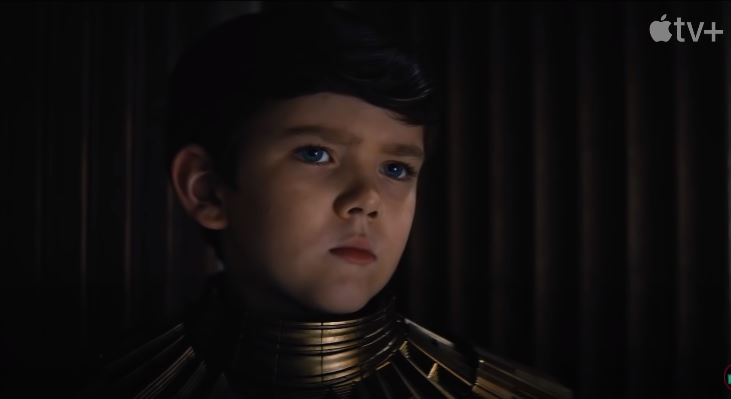 FIND ALL THE NEWS ABOUT FOUNDATION EPISODE 10 ON APPLE TV +! DATE AND TIME OF RELEASE AND MORE.

Foundation is available on Apple TV +! If you want to know when Episode 10 will be released, read on! Foundation is no longer joking. Apple’s adaptation of Isaac Asimov’s iconic sci-fi novels has seen its ups and downs throughout Season 1, but the series finally seems to deliver a spectacle worthy of its source material.

This is certainly the case for episode 9 of Foundation, titled The First Crisis. The final episode of Foundation is the penultimate of Season 1, with plenty of shocks, well-choreographed action sequences, and intriguing drama that set us up for a potentially explosive finale. Read more about the ending of Episode 9 here.

And, however, good Episode 10 maybe, The First Crisis hints at many enticing threads that will likely be picked up in Season 2 and beyond. So when will Foundation episode 10 be released on Apple TV +? We tell you everything!

WHAT IS THE RELEASE DATE AND TIME FOR FOUNDATION EPISODE 10 ON APPLE TV +?

The season finale, Foundation Episode 10, is titled “The Jump” and could describe one of many storylines, depending on the reaction of some key characters. The life of Brother Dawn, the youngest clone king, hangs by a thread, and the upcoming episode will likely show us whether his older brother, Brother Day, chooses to let him live or not.

The fragile ceasefire on Terminus, achieved by the sudden appearance of Hari Seldon, will also be resolved in the next episode. Considering this all to be part of Seldon’s plan, we could witness an unexpected union of forces between the Anacreons, the spies, and the members of the Foundation.

Finally, Foundation Season 1 Episode 10 will take a look at Gaal’s epic, century-long journey to his home planet, Synnax. It remains to be seen whether it will succeed or whether it will be interrupted. In episode 10 of Foundation, Gaal’s catastrophic premonition could come true and Synnax could suffer a massive natural disaster.