Foundation Episode 9: Explanation of the end! 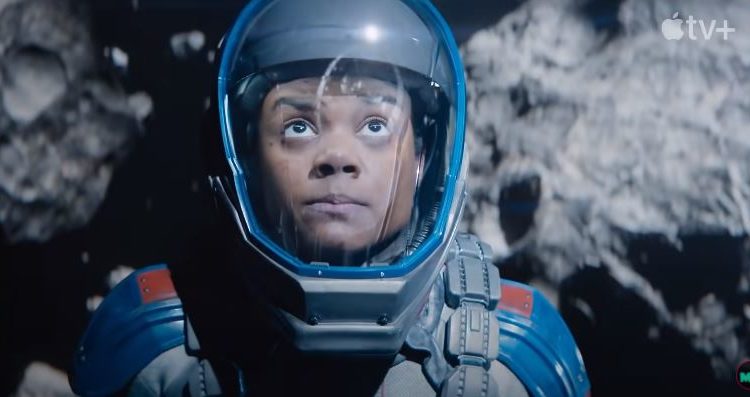 Foundation Episode 9: Explanation of the end!

FIND ALL THE NEWS OF THE FOUNDATION EPISODE 9 ENDING EXPLANATION! IS HARI SELDON ALIVE ON TERMINUS? PHARA IS SHE DEAD?

Foundation is available on Apple TV +! If you want to know the explanation for the end of Episode 9, read on! Our faithful companion Gaal begins the penultimate episode of Foundation season one by asserting that history itself is mankind’s greatest invention.

We then see a teenage Salvor asking her father where people are from. Because it’s an easy question, with an easy answer. Ironically, Abbas mentions as a theory the notion that, in the past, humans only existed on one planet, with Earth being mentioned as a possible beginning.

The conversation deepens when teenage Salvor wonders how people can hate each other if they’re all from the same place. To find out when Episode 10 will be released, read this. We tell you all about the end of episode 9 of Foundation!

EXPLANATION OF THE END OF FOUNDATION EPISODE 9

Back on Terminus, Hugo arrives with his Thespian allies just in time to see Salvor open the Vault, and everyone on the planet awakens from their coma. However, a stalemate ensues between the Anacreon and The spies. Salvor begs them to agree, but Phara continues to shoot the vault until the Great Hunter is shot in the neck. At the end of Episode 9 of Foundation, Hari Seldon is seen coming out of the Vault, which is now open.

So it appears that Hari Seldon finally arrived at Terminus decades after the arrival of the Foundation team. However, from his behavior, it seems he arrived just in time, as he congratulated everyone present for sticking to his plan.

Thus, the end of Foundation episode 9 proves that Hari had planned to have the Anacreons, The spies and Foundation members collaborate from the start. However, the mathematician is not alive, and the version of him emerging from the Vault is probably a similar hologram to the one talking to Gaal on the Raven.

The Great Hunter of Anacreon, who leads her people in an attempt at revenge for the widespread destruction of their planet, is ultimately slain in this episode. Finally, to stop her shooting at the Vault, the Guardian of Terminus shoots Phara with his bow. The fact that the rest of his army gives up without thinking shows that they too are likely relieved by the death of their maniacal leader.