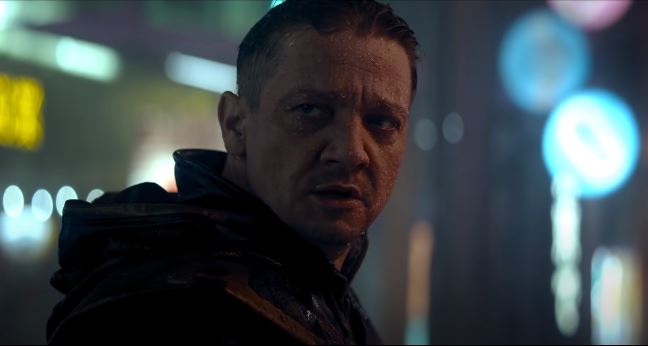 FIND OUT ALL ABOUT THE HAWKEYE EPISODE 3 RELEASE ON DISNEY PLUS! DATE AND TIME OF RELEASE.

Hawkeye is available on Disney Plus! If you want to know all about the release of Episode 3, read on! Hawkeye is the MCU’s latest TV series that stars Clint Barton and Kate Bishop. Created by Jonathan Igla, Hawkeye is set in the massive MCU universe, which means the events of the series will play a big part in the Phase 4 movies to come. For the explanation of the end of Episode 2, read this.

Before Hawkeye, Marvel released WandaVision, Falcon and the Winter Soldier, Loki, and What If, and each series has been well received by MCU fans. But now it’s time for us to witness the greatness of the most down-to-earth Avenger, Hawkeye. If you’ve seen the first two episodes, then you might want to know when Hawkeye Episode 3 is coming out on Disney Plus, we’ve told you everything!

WHAT ARE THE RELEASE DATE AND TIME FOR HAWKEYE EPISODE 3 ON DISNEY PLUS?

Hawkeye Episode 3 will pick up the cliffhanger from Episode 2. Clint and Kate are both captured by the tracksuit mafia and will be questioned. The gang believes Kate is Ronin, one of their archenemies. Therefore, they are not going to spare the arching duo so easily.

We’ll learn more about Maya Lopez, a young woman who holds a higher position in the gang hierarchy. Maya’s story could be linked to when Clint was Ronin. Thus, the former avenger will be forced to face the sins of his past. Maya’s skills as an expert assassin will certainly come into play as Clint and Kate attempt to escape.

Clint allowed the Tracksuit Mafia to capture him, so he probably has a backup plan to escape. Clint could rely on his arrows to escape the Mafia, but it remains to be seen whether he will be able to end the Ronin debacle. Additionally, we may learn more about Jack’s real motives and the extent of his involvement in his uncle’s death.