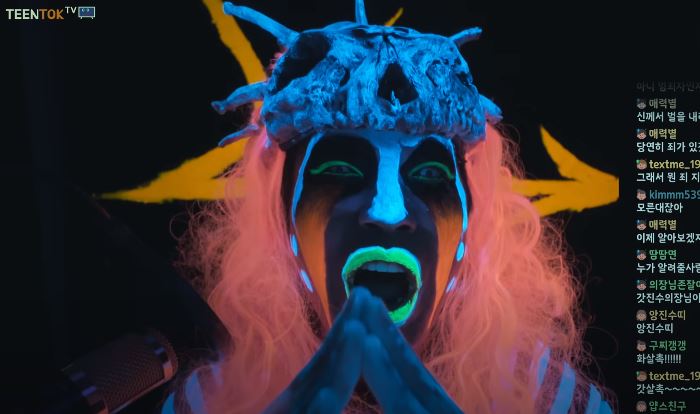 FIND ALL THE NEWS ABOUT THE HELLBOUND SEASON 2 RELEASE ON NETFLIX! RELEASE DATE, RENEWAL, AND MORE.

Hellbound is available on Netflix! If you want to know all about the Season 2 release, read on! Hellbound is one of those series that pulls you instantly from its opening scene, just as the characters themselves are dragged to hell by brutal, demonic creatures who kill anyone who has been condemned to death by “angels.” ” visiting.

But supernatural horror quickly takes a back seat, without losing the initial dread. Instead, the focus is on the impact of these religious tours on Korean society in general, with the kind of twists one would expect from Yeon Sang-ho, the master-builder of this film. and Train to Busan. For the explanation of the ending, read this.

After the unholy cliffhanger of the finale, you are probably wondering what will happen to Netflix’s next Korean blockbuster. But don’t worry, we’ve got you covered. We tell you all about the release of Season 2 of Hellbound on Netflix!

WHAT IS THE RELEASE DATE FOR HELLBOUND SEASON 2 ON NETFLIX?

The first season was released in full on November 19, 2021. Currently, no renewal announcements have been made regarding the release of Season 2 of Hellbound on Netflix. We must emphasize that Hellbound is a strong contender for renewal.

Netflix hasn’t confirmed anything, but considering the popularity of K-dramas and Korean film in general, Hellbound is a very probable contender for renewal, and we expect Netflix to announce a second season sooner rather than later. provided that. We believe the Hellbound Season 2 release date should be set for the end of 2022 on Netflix.

We return to Min in the Season 1 conclusion, where we ponder those final words as the camera rises into the sky. But this isn’t the end of the story. We go on to the charred remains of Park Jeong-JA, where the room shakes and the body begins to come together just as we assume the first season of Hellbound is ended. The so-called “sinner” miraculously returned from hell, presuming, of course, that she was ever in hell.

Hellbound Season 2 will tackle this cliffhanger by exploring what happens when the dead return in this way. How will this development influence society’s view of death and these demonic visits? Given the twists and turns of the first season, we wouldn’t be surprised if the “angels” weren’t angels at all, meaning the victims may not have been sent to hell, but somewhere else.