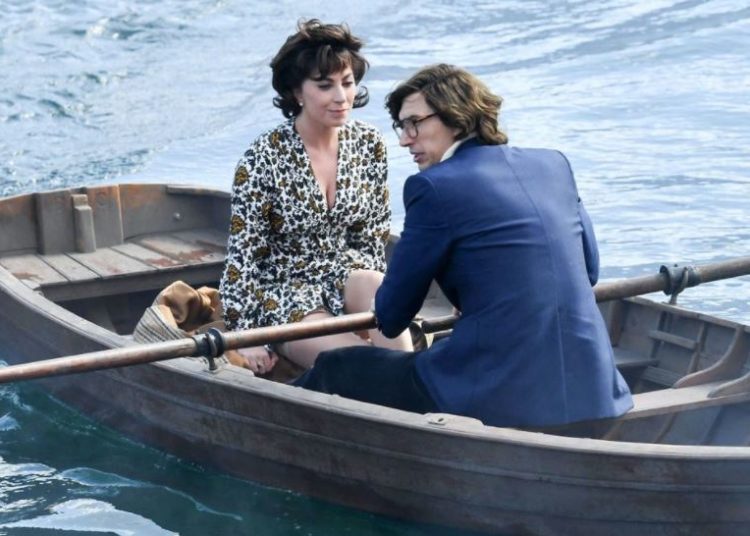 FIND OUT IF HOUSE OF GUCCI IS INSPIRED BY A TRUE STORY AND WHAT THAT STORY IS!

House Of Gucci is available in theaters! If you want to know all about the true story, read on! The House of Gucci: A Sensational Story of Murder, Madness, Glamor, and Greed, based on Sara Gay Forden’s book, follows Patrizia Reggiani’s entry into the Gucci family dynasty through her marriage to Maurizio Gucci.

As an outsider aspiring to influence the luxury Italian brand, Reggiani believes pitting families against each other is the most effective tactic in achieving his aspirations. However, during her rise, Reggiani finds herself at odds with Maurizio, and she resorts to violence not to lose her grip on the fashion titans.

HOUSE OF GUCCI IS INSPIRED BY A TRUE STORY? WHAT IS IT?

Yes, House Of Gucci was inspired by a true story, in a nutshell. Maurizio Gucci and Patrizia Reggiani were both genuine people, with the fictional portion still to be determined. Patrizia is still living and well in her seventies. However, their relationship’s twists and turns are nothing short of astounding.

Patrizia Reggiani and Maurizio Gucci married in 1973 and had two daughters, Alessandra and Allegra. While Maurizio ran the family business, Patrizia became Gucci’s principal advisor. Rodolfo Gucci’s only child, Maurizio, inherited his father’s main share in Gucci. Naturally, this resulted in family feuds, and Maurizio found himself in a public legal struggle with his uncle Aldo Gucci over complete control of the company.

Maurizio won. Shortly after, in 1985, he left Patrizia and her daughters to live with his new partner, Paola Franchi. In 1993, Maurizio, after a period of reckless spending, was forced to sell his shares in the company to Investcorp for $ 120 million.

Everything remained fairly quiet for a few years, until March 27, 1995. That day, Maurizio was entering his office building in Milan, when he was shot three times in the back and a bullet in the back. head by a mysterious gunman.

Patrizia was an immediate suspect, described as a disdained ex-wife who was known to share her wishes regarding Maurizio’s death. But there is no evidence, and for two years the case went unanswered. In 1997, a denunciation led to Patrizia’s arrest, which sparked a media frenzy and a sensational trial in 1998.

During the trial, it was discovered that Patrizia had hired four accomplices to murder Maurizio. In October 2016, after serving 18 years in prison, Patrizia Reggiani was released from prison.

Valorant: How to Fix comms not working?