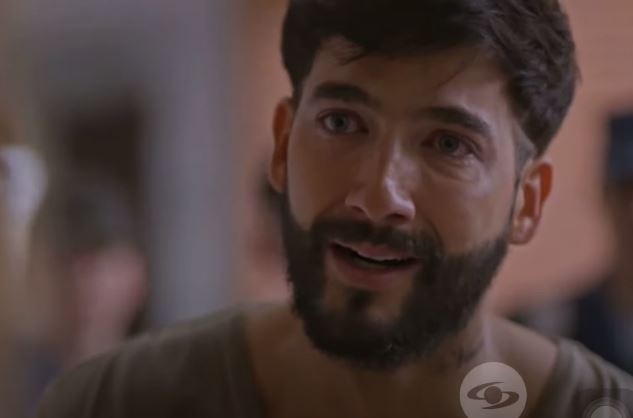 DISCOVER ALL THE NEWS ABOUT THE RELEASE OF SEASON 3 LA REINA DEL FLOW ON NETFLIX! RELEASE DATE, RENEWAL!

La Reina Del Flow is available on Netflix! If you want to know all the info about the Season 3 release, read on! The famous series was premiered in 2018 and since then has captivated audiences with its entertaining story. It is currently in its second season and stars actors Carolina Ramírez, Carlos Torres, Andrés Sandoval and Mariana Garzón.

The show achieved international fame, being dubbed into Portuguese, French, English, and even Arabic. It won an International Emmy and was adapted by Televisa under the title “La Reina soy yo”. Filming for the final season was delayed due to the Covid-19 pandemic and aired in April this year on nationwide channels. For the explanation of the end of the second season, read this.

She has just arrived on Netflix in the US. If you’ve already binge-watch the series, then you probably want to know when Season 3 of La Reina Del Flow will be released on Netflix, we’ve told you everything!

WHAT IS THE RELEASE DATE FOR SEASON 3 OF REINA DEL FLOW?

The second season was released on November 17, 2021, in full. Although the series turned out to be an undisputed success, the producers decided to end the show as early as the second season and thus did not renew La Reina Del Flow for a Season 3. This caused great dissatisfaction among the fans.

Carolina Ramírez, the actress who plays Yeimi Montoya, responded on Twitter to a netizen asking if La Reina Del Flow was going to have a Season 3. The latter replied that it was not and that it was not fundable.

On the other hand, Andrés Sandoval, the actor who plays Juancho, said he would be ready to do a Season 3 of La Reina Del Flow but on condition that the message of women’s emancipation conveyed in the first season is taken up. , having been disappointed with the second. So you get it, there won’t be a Season 3 of La Reina Del Flow anytime soon unless a streamer like Netflix decides to buy the series back. In this case, we will let you know as soon as the official announcement is made!