Love Hard: Is the Netflix movie based on a true story? 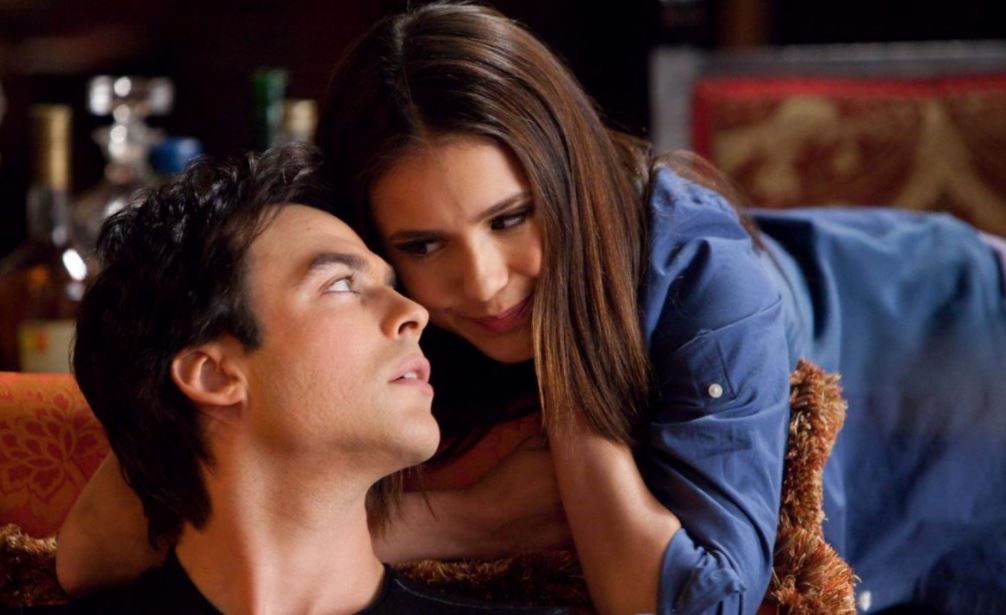 Love Hard: Is the Netflix movie based on a true story?

EXPERIENCE SO LOVE HARD WITH NINA DOBREV ON NETFLIX IS INSPIRED BY REAL FACTS!

Love hard is available on Netflix! If you’d like to know if Love Hard was inspired by a true story, read on! Nina Dobrev stars as Natalie, a columnist who, unfortunately for her, specializes in disastrous dates.

But at least she can turn her romantic failures into money by writing a column about bad dates under a pseudonym. But after meeting a man who looks too good to be true and who isn’t, the future of his column is totally in question!

As Christmas approaches, Natalie decides to fly from Los Angeles to Lake Placid, New York, to surprise Josh, her online boyfriend. And when she arrives, she learns that Josh was really too good to be true. These superb photos of a sensitive millennium open to the world?

They are the property of Tag, a city inhabitant. And the real Josh, the man behind the profile, is a perpetually neglected nerd who just wants to manufacture candles. If you’ve seen the movie and you’re probably wondering if there’s a sequel, read this. Otherwise, we’ll tell you all about Love Hard and if the script is based on a true story!

LOVE HARD IS INSPIRED BY A TRUE STORY?

Love Hard isn’t based on a real story, so don’t expect it to be. Daniel Mackey and Rebecca Ewing, a literary agent-turned-writer, wrote the screenplay, which was directed by Hernán Jiménez. On this project, the two collaborated for the first time and wrote the screenplay from scratch.

Their screenplay was billed as “When Harry Met Sally” Meet “Roxanne”. In August 2019, Netflix took an option on the script, hoping to make it a blockbuster. In August 2020, a year after the streaming giant acquired the screenplay, it was revealed that Hernán Jiménez would be repeating history with his vision as a director.

This film is deeply involved in its theme and attempts to read the phenomenon of catfishing from all angles. Sometimes we try to pass ourselves off as a character that we think the other person will like, but we’re not being honest with ourselves.

Therefore, most of the story is grounded in reality, despite its strong fictional character. However, the realistic feel of the story is almost entirely the result of a witty storyline and flawless dynamics between the characters. By remaining anchored in the familiar world of online dating, the film becomes more accessible to the public. However, if you are looking for the FlirtAlert app, we have to tell you that it does not exist.