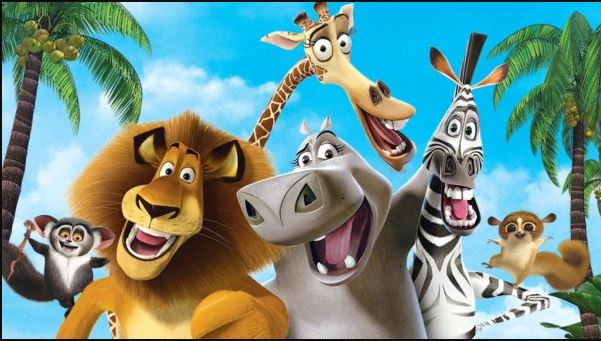 DISCOVER ALL THE INFOS CONCERNING THE RELEASE Date OF MADAGASCAR 4!

Madagascar is available on Netflix! If you want to know everything about the release of Madagascar 4, read on! Although the latest movie is the most successful in the franchise to date, Madagascar 4 has yet to see the light of day. First Madagascar was released in 2005 and told the story of four pampered animals from the Central Park Zoo who find themselves shipwrecked in Madagascar and must call on their inner instincts to survive.

The voice cast returned for the 2008 movie Madagascar 2, in which the gang attempted to return to New York City, but crashed into Africa, where Alex the lion was reunited with his parents. This sequel was more successful than the original, and Madagascar 3 followed in 2012.

The third movie was by far the biggest in the franchise, grossing nearly $ 750 million worldwide. The franchise also spawned an animated television series called The Penguins of Madagascar, which ran for three seasons. But 9 years later, where are we with the release of Madagascar 4? We tell you everything!

WHAT RELEASE DATE FOR MADAGASCAR 4?

In 2014, Dreamworks announced a release date for 2018. However, later, the movie was taken off the slated list after a change in Dreamworks Animations’ policy, which was to only release two movies per year. While the hypothesis might be true for Madagascar 4, there have been no further updates on its production and release dates.

Franchise director Tom McGrath said in 2017 that while nothing had been announced yet for the fourth movie, he wanted to see the characters return one last time. Currently, no new information has reached anyone. However, there are rumors that a Madagascar 4 release date could be set for 2023! Only time will tell, but it looks like a final movie has a good chance of seeing the light of day!

WHAT CAN WE EXPECT FROM MADAGASCAR 4?

Based on the little information available on the plot of Madagascar 4, the movie will be the franchise’s final entry. If we go back to 2014, the third movie, ended with the four buddies who joined the circus after realizing they didn’t want to be captive anymore.

Therefore, the new story of Madagascar 4 could involve the group’s return to Africa, with the return of the same vocal cast. However, due to the lack of concrete information, nothing can be said for sure. The main players are expected to be back, but since no solid information has been given on the project for some time, plans may have changed.