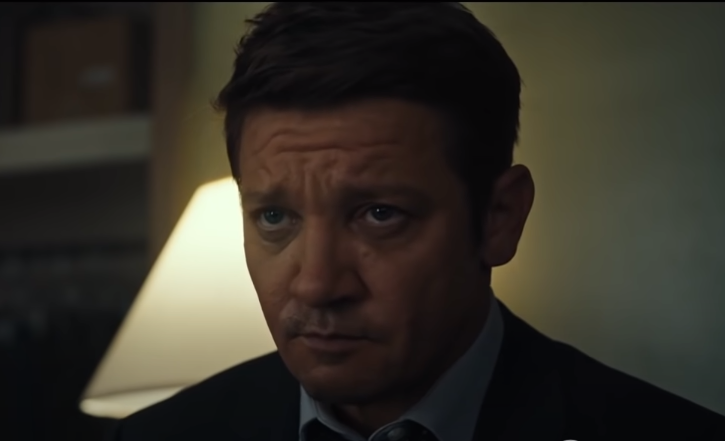 DISCOVER ALL THE NEWS ABOUT THE MAYOR OF KINGSTOWN EPISODE 4 RELEASE! DATE AND TIME OF RELEASE.

In a new preview for this weekend’s episode of The Mayor of Kingstown, Mike and Pete, er, Duke, go head-to-head. The world of Taylor Sheridan has expanded with the release of the crime thriller last weekend, already kicking off a major twist with its handful of new characters.

Without major spoilers, Mike and Duke discuss how to deal with Dealer Kenny’s situation once he’s been caught. Kenny is on a manhunt after a recent tragic accident involving him had fatal consequences. Duke and Mike discuss their past with Kenny and how to help him move forward. We tell you all about the release of Episode 4 of Mayor Of Kingstown!

WHAT IS THE RELEASE DATE AND TIME FOR MAYOR OF KINGSTOWN EPISODE 4?

The fourth episode of Mayor Of Kingstown promises to be explosive, with Mike dealing with the fallout from the previous episode. After reluctantly accepting a favor from Kingstown’s criminal gangs, the time has come to return the favor, and the coming episode will likely see Mike’s criminal associates make some tough demands.

Kenny’s murder could also be investigated, and someone will have to be held responsible. This could lead to further chaos within and outside the prison system, as Kingstown essentially revolves around its penitentiaries.

Milo’s companion Iris, who was brought to Kingstown to try to manipulate Mike, will most likely make her first move in the next episode, and it will be intriguing to see if she can match Mike’s tough and cynical demeanor. Finally, we can expect certain changes in Kyle’s future father’s behavior, and McLusky, Kyle’s younger brother, may want to separate himself from his brother’s risky activities.