Passing: Is the Netflix movie based on a true story? 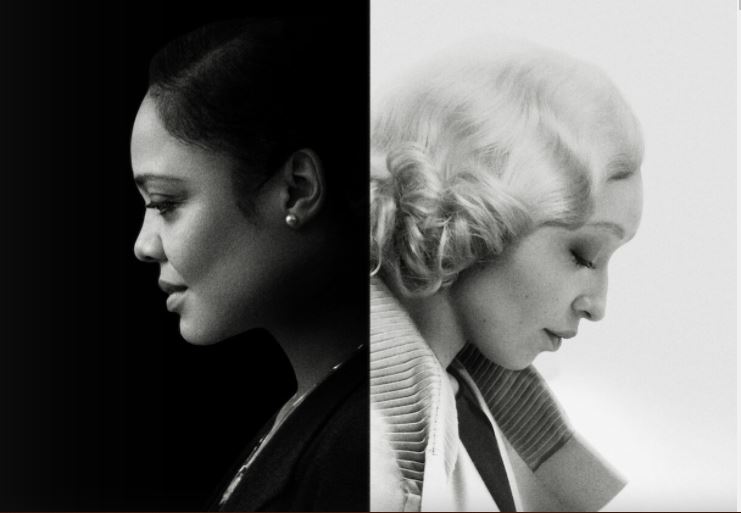 Passing: Is the Netflix movie based on a true story?

FIND OUT IF PASSING THE MOVIE ON NETFLIX IS INSPIRED BY REAL FACT!

Passing is available on Netflix! If you’d like to know if Passing was inspired by a true story, read on! Passing story begins in the muggy heat of a Chicago summer and ends in the bitter cold of a New York winter. Over the seasons, the themes of female dissatisfaction, race, and victimization gradually come to light. If you want to know a detailed explanation of the movie ends, read this.

The original novel, written in 1929 by Nella Larsen and adapted in 2021 by Rebecca Hall on Netflix, explores in depth the concept of “passing”, that is to say, done for a person of color, often with fair skin. , to pass for white.

The story follows Clare Kendry, a bi-racial woman living in Prohibition-era Harlem with her husband and white children. Clare’s choice to pose as white stems from a burning desire to ensure a secure life, free from the prejudices suffered by people of color in the United States. If you want to know if Passing is inspired by a true story, we’ll tell you everything!

IS PASSING INSPIRED BY A TRUE STORY?

No, Passing is not based on a true story. However, he uses fiction to portray the complex realities of 1920s America. Nella Larsen’s novel draws on her own Métis identity and her experiences in Harlem, New York.

The 1920s, known as the Roaring Twenties, are best known for the massive technological and economic advancements, the constant boom in the entertainment industry, the prohibition of alcohol, the decadent lifestyle of many people in big cities, and the emergence of jazz. However, it is a fact that racial tensions were extremely tense during this period.

Researchers believe that many black people have pretended to be white in order to live better lives and avoid the terrible consequences of Jim Crow racial segregation.

Intriguingly, actor and director Hall’s maternal grandfather was a fair-skinned black man who managed to pass himself off as white. Larsen’s novel helped him grasp both his confusing mixed origins and the passage’s intentionally disguised history.

The movie explores how Irene and Clare envy and fear each other’s life choices while living in a racist and patriarchal society. In addition, Passing shows how Irene, Clare, and Brian, Irene’s husband, approach the subject of race in different ways. The movie also borrows directly from some real-life characters and incidents.

The character of Hugh Wentworth would be inspired by Carl Van Vechten, a homosexual writer, photographer, and patron of the Harlem Renaissance. Vechten and Larsen were close friends. The movie is also about the horrific lynching of John Carter, a black man, which took place on May 4, 1927.

Through the lives of Irene and Clare, we gain insight into the traumatic personal, political and social history of black communities in early 20th century America. Passing may not be a true story, but it draws on a very real historical context that continues to have an impact on contemporary racial politics and identities.