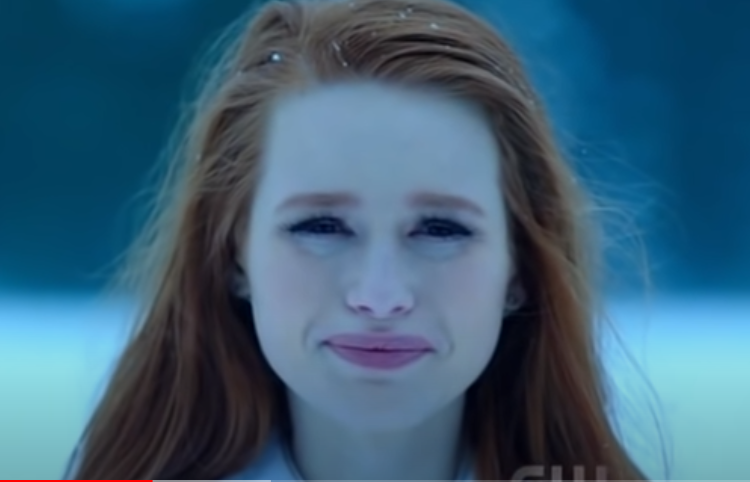 DISCOVER THE EXPLANATION OF THE END OF RIVERDALE SEASON 6 EPISODE 1! IS ARCHIE DEAD? SPOILERS!

Riverdale Season 6 is out now on Netflix! If you want to know the explanation for the end of Episode 1, read on! Everything seems to be going well in this alternate version of the town of Riverdale, but Rivervale is a lot darker than it looks.

A series of supernatural and frightening twists and turns culminated in a shocking death that left many fans in awe. But then is Archie dead? If you want to know when Episode 2 will be released, read this. Otherwise, here’s the explanation for the ending of Episode 1 of Season 6 of Riverdale on Netflix!

Jughead and Tabitha enlist Cheryl’s help in lifting the curse, and in return, she asks them to participate in her Harvest Festival. Meanwhile, Archie wakes up from a senseless nightmare involving a bomb placed under his bed. But all is well, and Betty is by his side.

Betty realizes she can’t have children, but Archie still believes they can and will. At Cheryl’s festival, Archie participates and wins all the events except the last one where he loses against Betty. She realizes that Cheryl’s pagan dolls could help her get pregnant.

So she asks him to take a bite of Cheryl’s special pie he won at the festival, and then have sex with her. The plan works, but Cheryl removed Betty from the comfort of Archie’s embrace and removed her too, before opening her heart.

In the Season 6 premiere, Cheryl Blossom orchestrated a plot to kill Archie Andrews so he could “save” Rivervale. It meant stabbing him with a blade and ripping out his heart, so that, in her opinion, the city could flourish.

Understandably, it was a shocking moment for Episode 1 of Season 6, and fans are wondering what that means for Archie. The question is: is he dead and gone forever? Riverdale has already exchanged information, but we saw Archie get killed, so how could that be reversed?

The truth is, yes, it looks like Archie Andrews is dead… in Rivervale. Remember, we are talking about the ghost town of Riverdale which doesn’t quite conform to the mythology of the series. So when this “Five Episode Event” ends, you should expect to find Archie alive and well. Unless he and Betty were killed by Hiram Lodge in the Season 5 finale. Be worried about Archie. Be very worried.